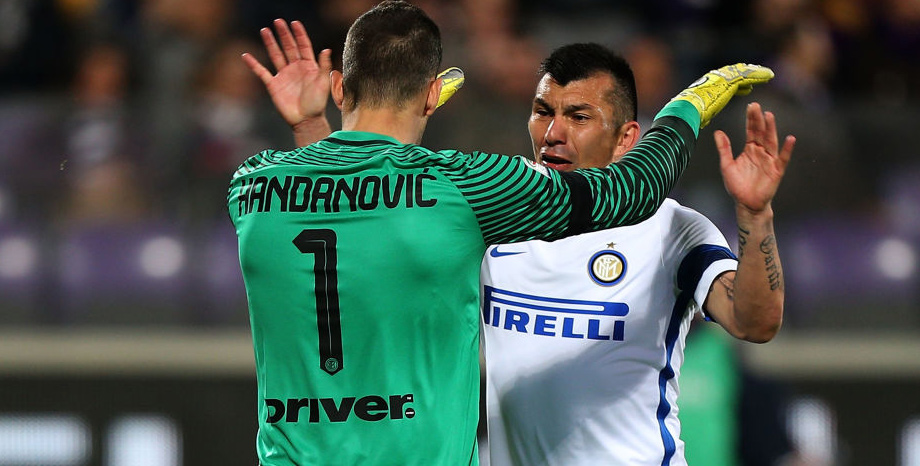 Inter have hit a rocky patch in recent weeks but have a good home record against Napoli in Serie A and will be determined to steady the ship at the San Siro on Sunday night.

The visitors have won just one Milan encounter with Inter in the past nine seasons, with their hosts prevailing on six occasions, including a 2-0 triumph here last term.

We’re hoping that psychological edge has an affect again and are kicking off our Inter Milan vs Napoli betting tips by taking 2/1 for a home win.

Inter have picked up just two points from their last five league fixtures following a 5-4 loss at Fiorentina, but they battled on bravely that day, with a couple of late goals from Mauro Icardi giving him a hat-trick.

Rumours are rife that Inter’s new Chinese owners want to poach former Nerazzurri player Diego Simeone from Atletico Madrid to be their manager for next season.

However, current boss Stefano Pioli has been given a public vote of confidence for now and he will have Inter fired up to reproduce the form which saw them lead AC Milan 2-0 a fortnight ago until conceding a late double blow.

Many of Inter’s players are also fighting for their futures and we like 4/1 they shade this by a one-goal margin.

Napoli will take heart from a 3-0 home win over Inter at the start of December, but that match was pretty much over before it had hardly begun following two goals inside five minutes.

The visitors have enjoyed a cracking campaign, despite selling last season’s Golden Boot winner Gonzalo Higuain to Juventus during the summer transfer window.

However, there has always been a feeling that they were punching above their weight and we reckon the cracks were beginning to show in last Sunday’s 2-2 draw at Sassuolo.

Napoli haven’t failed to score in 10 straight games, but this may be the time to take them on with 10/1 for Inter to oblige 2-1.

Southampton vs Hull: Tigers to struggle away again
Sunderland vs Bournemouth: Cherries to build on big win
Author