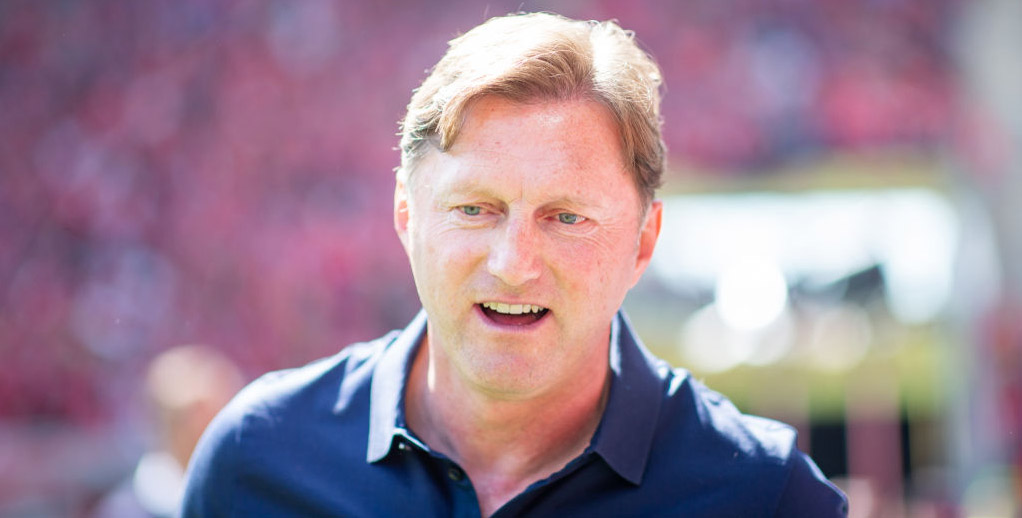 Southampton can be forgiven for a below-par display at West Ham after surviving a tense relegation battle and should be back on song when entertaining Huddersfield.

Conversely, Town may struggle to show the same resolve as they did during last week’s draw with Manchester United on home turf now making a long trip south.

We’re going with 13/10 for Saints to win to nil as our opening Southampton vs Huddersfield prediction.

Southampton ensured their safety with hard-fought draws against Watford and Bournemouth but those exertions seemed to take a toll when going down 3-0 at West Ham.

Ralph Hasenhuttl commented: “It’s not a coincidence that after some intense weeks and months, using that energy to stay in the league, that the physical energy is not so high.

“That’s not a surprise to me. The power and conviction was not there. We have invested a lot. You could feel we were not that compact and a few steps too late.”

However, Hasenhuttl will try to rally his troops for one final push in front of their own fans, with a sixth St Mary’s Stadium success on the cards.

Second-from-bottom Fulham were beaten 2-0 here a couple of months ago and 13/2 for a repeat of that scoreline catches the eye from the Southampton vs Huddersfield odds.

Defender Maya Yoshida has been ruled out, as he continues to recover from a virus. Jannik Vestergaard is expected to miss out again with a groin problem, but Angus Gunn will return in goal.

Huddersfield did us a favour when hanging in there for a 1-1 draw against United, as we took 23/10 for the Terriers to avoid defeat and 27/10 for them to score last in our preview.

Town fell behind to an early Scott McTominay strike and had to ride their luck as Paul Pogba twice hit the bar, but Isaac Mbenza capitalised on some poor defending for a memorable equaliser.

Jan Siewert said: “It is important we stuck to it and showed it is possible against such a tough opponent. We wanted to give something back to the chairman and the fans.”

However, Huddersfield had previously suffered a run of eight straight defeats, failing to score in five of those fixtures.

Town have also been 1-0 behind at the interval five times in nine games, so 13/5 for that to happen here is worth adding to our Southampton vs Huddersfield betting tips.

Defender Erik Durm has been ruled out after picking up an injury against United. Mathias Jorgensen and Chris Lowe will be assessed, while Siewert has confirmed Joel Coleman will start in goal.

Brighton vs Liverpool: Salah to be the saviour again 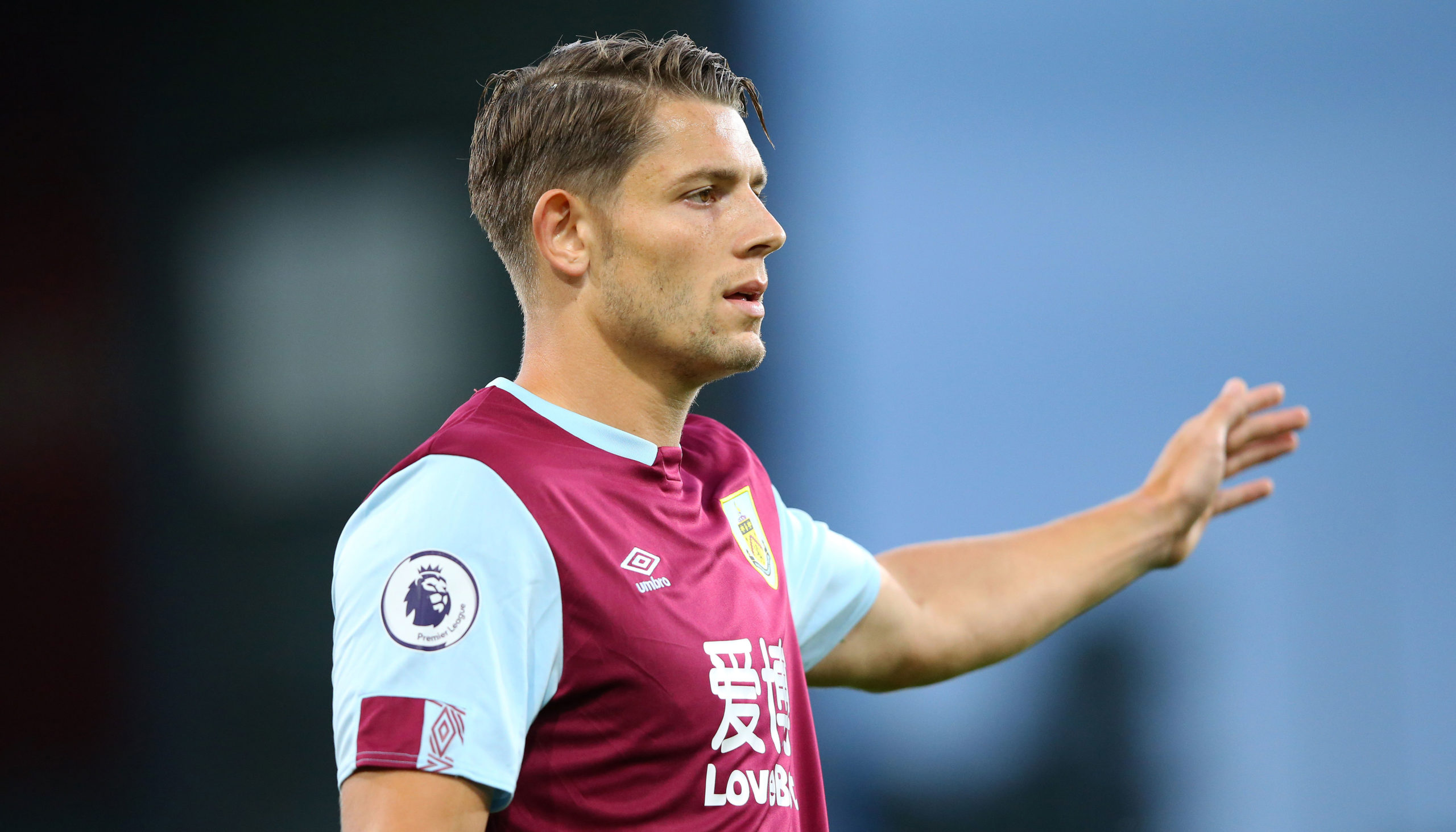