Juventus have been in formidable form of late but may just have one eye on next week’s Champions League clash with Tottenham when visiting Fiorentina in Serie A on Friday night.

The Turin giants have been vulnerable before other European games this season, losing to Lazio and Sampdoria prior to group-stage fixtures.

That makes 91/100 for the Old Lady not to win at Stadio Artemio Franchi worth including in our Fiorentina vs Juventus betting predictions, especially as they were beaten 2-1 here last term.

Fiorentina currently occupy a mediocre mid-table position in Italy’s top flight, but they did at least end a four-match winless run when prevailing 2-1 at Bologna on Sunday.

Federico Chiesa scored a fine 71st-minute winner that day, cutting in from the right side of the area before firing an unstoppable left-foot shot into the top corner of the net.

The 20-year-old looks a hot prospect, along with 22-year-old Giovanni Simeone, son of Atletico Madrid boss Diego, who has netted seven times in Serie A this term, including goals against both Milan clubs at the turn of the year.

The pace and energy that such young front men bring to each game means the hosts are always a threat going forward, so 19/20 for both teams to score stands out from the Fiorentina vs Juventus odds.

Fiorentina have failed to find the net in only one of their 11 Serie A home games!

Juventus are unbeaten in 14 matches and made it nine straight wins in all competitions in spectacular fashion when thrashing Sassuolo 7-0 in Turin last weekend.

Gonzalo Higuain hit a late hat-trick in that rout, while Sami Khedira bagged a brace before being rested for the second half.

However, playmaker Paulo Dybala has been out with a thigh injury since early January and his absence will be felt more during a tougher test like this.

Massimiliano Allegri’s side are expected to find this a step up from the calibre of opponents they have faced in a pretty kind schedule since mid-December.

We’re finishing off our Fiorentina vs Juventus betting tips by taking 15/4 for a score draw.

Best bets for Fiorentina vs Juventus 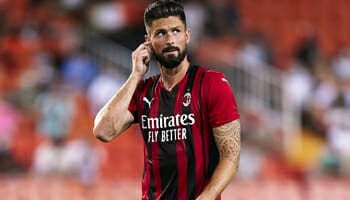 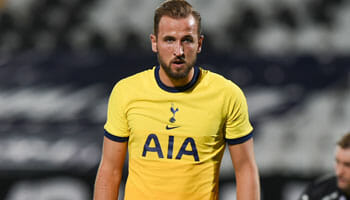 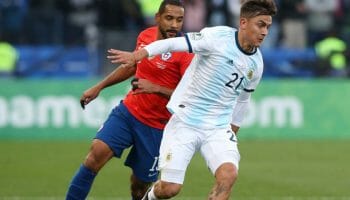