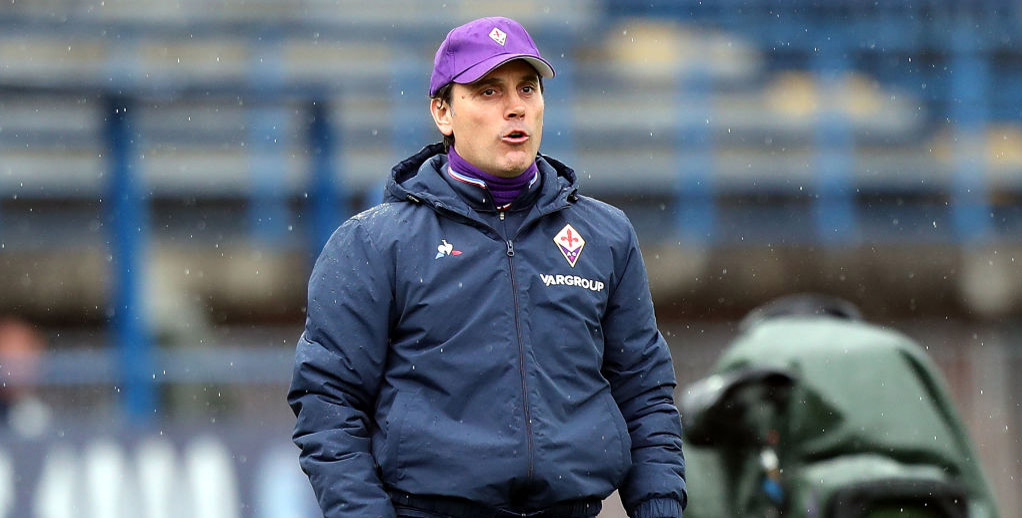 Fiorentina just need a point against Genoa to be sure of avoiding relegation and that makes a draw worth support when they meet at Artemio Franchi.

Stalemates are a common occurrence when these teams get together in Serie A, with seven of their last 10 encounters ending up all square.

It is 29/20 for them to share the spoils again here and that is our initial Fiorentina vs Genoa prediction.

Fiorentina have slipped down to 15th in the table following a stretch of five consecutive defeats, while they have not claimed a victory since mid-February.

That miserable run of form has included failing to score for four matches, although they only lost 1-0 on each occasion, so things are from disastrous at the other end of the pitch.

It would take a series of unfortunate results to send La Viola down, as Empoli must win at Inter to climb above them and Udinese need to avoid defeat at Cagliari.

However, the pressure would be on if that happened, as third-from-bottom Genoa would also leapfrog Vincenzo Montella’s team on a superior head-to-head record if successful here.

Montella, who only returned to the club last month, will not be in the dug-out after receiving a two-game touchline ban for being sent off during last week’s 1-0 loss at Parma, where an 80th-minute own-goal did the damage.

Fiorentina’s fanatical fans have called off a planned protest against the club’s owners, though, in order to get behind the players for such a crucial contest.

A statement from those supporters said: “We appeal to the players, the shirt you wear is our passion, it must be honoured, and you must fight to the end to ensure we stay up.”

Picking up a point would be enough, so 12/5 for the scores to be level at half-time and full-time also appeals from the Fiorentina vs Genoa odds.

Genoa have gone nine games without a win, but they have drawn four of the last seven after claiming a last-gasp leveller at home to Cagliari a week ago.

The visitors had taken the lead five minutes before half-time through Leonardo Pavoletti, but Domenico Criscito’s 89th-minute penalty snatched a point.

This is a team boasting some promising prospects, with goalkeeper Ionut Radu, defender Cristian Romero and striker Cristian Kouame all capable of going on to bigger things.

However, they have only picked up 11 of their 37 points on the road and securing a rare away triumph will be tough.

Two of the last three games between these sides have been goalless, so 19/4 for that scoreline to come up again is added to our Fiorentina vs Genoa betting tips.