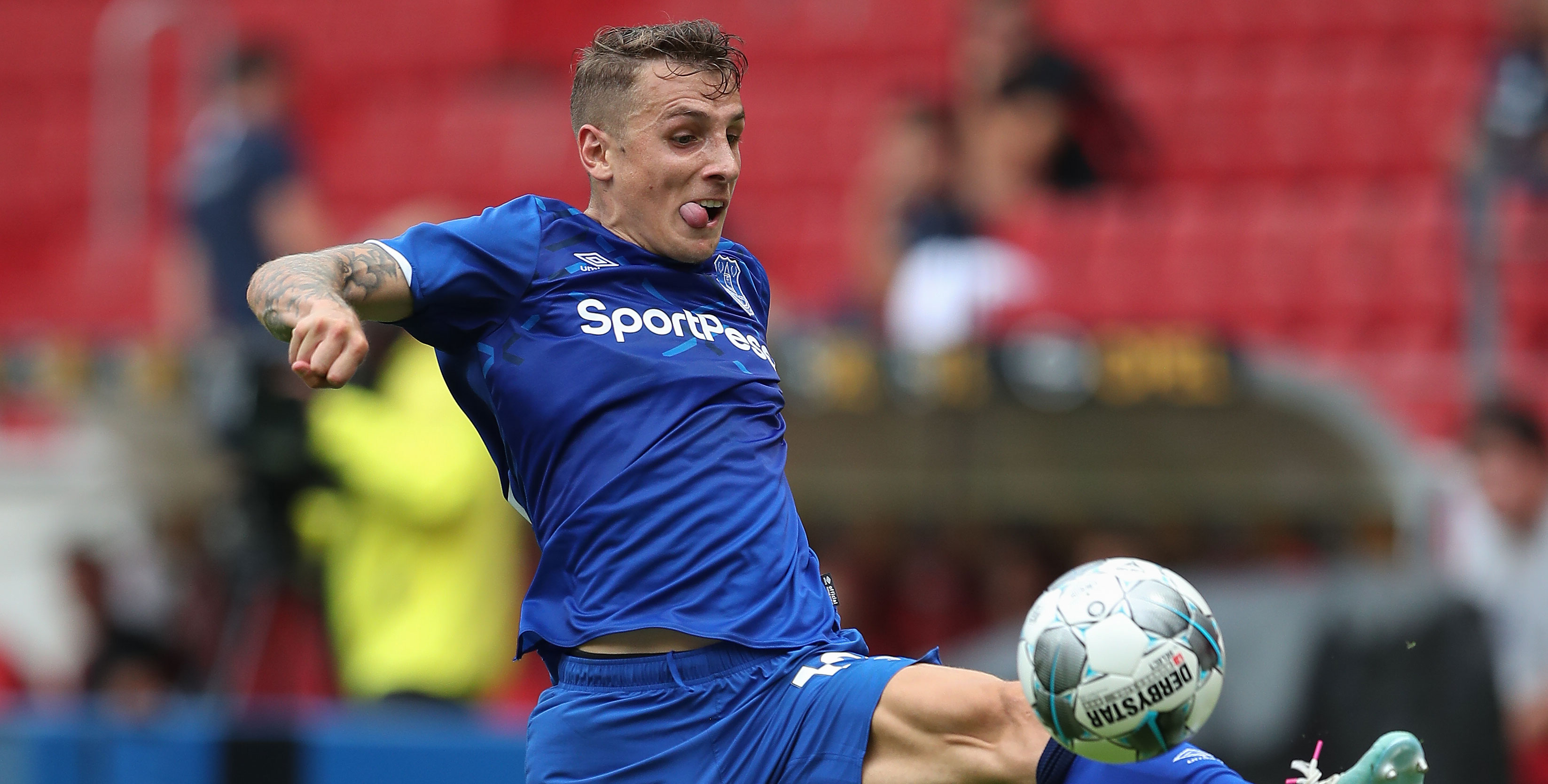 Everton’s inconsistency continues but they will hope a return to Goodison Park at least allows them to get back to winning ways this weekend.

The Toffees slumped to a 3-1 defeat at Bournemouth last time out but have six points from two matches at home.

The visit of a promoted side gives them the chance to extend that run and a home win with over 2.5 total goals at 17/10 is our opening Everton vs Sheffield United prediction.

Everton look a completely different team on their travels than they do at Goodison Park and there is no sign of Marco Silva finding a solution.

Dominic Calvert-Lewin’s first-half equaliser at Bournemouth proved a mere consolation and Everton have now gone six away league games without a win.

Silva conceded: “It’s a concern but if you look for the last few seasons of Everton, it’s not something new.

“Last season we improved the away form, we did better than the seasons before, but that was not enough. We want to improve the away form this season and if we are to, we have to address these type of mistakes fast.”

Having started the season with two successive clean sheets, Everton have now conceded seven goals in their last three matches.

That will give the visitors hope but having beaten Watford and Wolves at this venue, we’re backing them to get back on track and like 29/10 for a home win and both teams to score in the Everton vs Sheffield United odds.

Everton will again be without Andre Gomes due to a rib injury. Jean-Philippe Gbamin (thigh) also remains sidelined.

Sheffield United have also been inconsistent although that is more understandable given their return to the top flight.

The Blades came from 2-0 down to rescue a 2-2 draw at Chelsea in their previous away game but failed to build on that as they slipped to a 1-0 defeat at home to Southampton last weekend.

They created plenty of chances at least but were wasteful while Saints keeper Angus Gunn denied David McGoldrick a goal against his former club in a one-on-one situation.

Boss Chris Wilder knows his team must be more ruthless, saying: “We’re an open side, that’s the way we play, and that’s why we created 17 chances and we should have scored, there’s no doubt about it.

“The amount of chances we’ve created we should be coming in at half-time up in the game and we should definitely be getting something out of the game.

“It’s ridiculous, really, that we haven’t scored, we should have got something – minimum a draw. You’ve got to take those chances when they come in the Premier League.”

There were three goals in the first 12 minutes in the Toffees’ last home game and backing both teams to score in the first half would also have paid out against Bournemouth so we’ll add that to our Everton vs Sheffield United betting tips at 4/1.

United will be without suspended striker Billy Sharp on Merseyside. Midfielder Mo Besic is ineligible to face his parent club, but Callum Robinson has recovered from a minor hamstring problem.