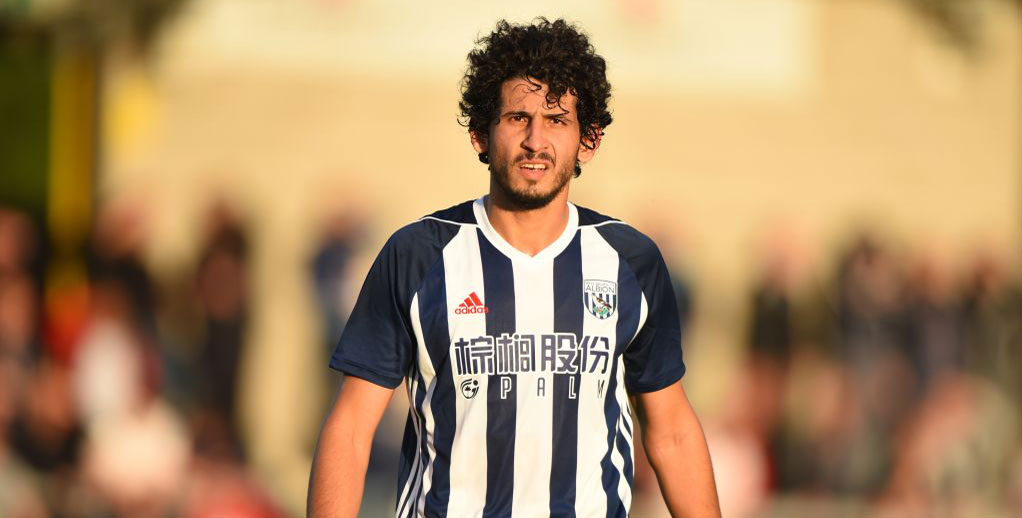 What Trueform says for West Brom vs Liverpool

West Brom’s win at Manchester United was almost off the chart with regards our Trueform ratings and the Baggies may be worth backing to upset the odds again when hosting Liverpool.

Albion have already beaten the Reds at Anfield in the FA Cup this season and drew there in December’s Premier League meeting.

With Jurgen Klopp’s side possibly distracted by an upcoming Champions League clash with Roma, 23/4 for a home win has value appeal in our West Brom vs Liverpool betting predictions.

Having drawn 1-1 here with Swansea, the Baggies were worthy 1-0 winners at Old Trafford, scoring through Jay Rodriguez and giving away few chances at the other end.

Chris Brunt hailed the work done by the temporary manager, stating: “He’s just built a bit of confidence back up. He’s positive in everything he does.

“I think he’s always on everybody, helping them and encouraging them and making them believe in themselves, that they’re better than obviously our league position shows.

“He’s made everybody believe that they’re good players and that they can do the things that he’s asking them to do. I think the last two games have showed that.”

Defender Jonny Evans and forward Hal Robson-Kanu are back available for Albion after struggling with a knee injury and concussion respectively.

Looking at the West Brom vs Liverpool odds, we reckon 3/2 for the rejuvenated Baggies to avoid defeat again is a generous price.

Liverpool will obviously be tough opponents if on top form, having followed up a second Champions League win over Manchester City by beating Bournemouth 3-0.

Star trio Sadio Mane, Mohamed Salah and Roberto Firmino again did the damage at Anfield, but it is worth remembering that Klopp rested players for the recent derby draw at Everton.

The temptation to protect some key figures ahead of Tuesday’s tussle with Roma is obvious, with even Salah admitting the Champions League takes precedence over his pursuit of domestic Golden Boot glory.

If that sentiment runs through the entire team, 18/1 for a 2-1 home win could prove a steal in our West Brom vs Liverpool betting tips.

Nathaniel Clyne will miss the trip with a minor muscle problem but fellow defenders Dejan Lovren and Joe Gomez returned to training this week after injury.