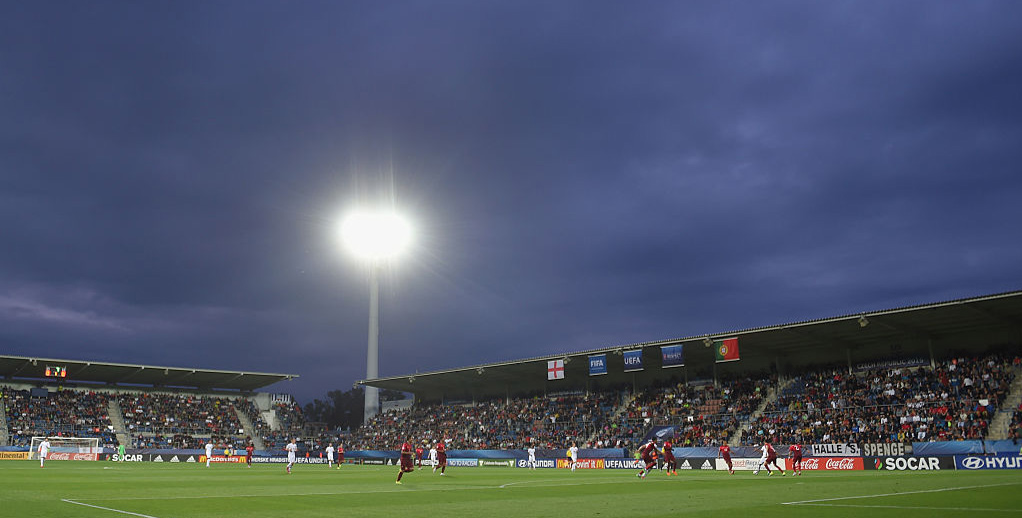 England Under 19s can complete a memorable summer for the youth teams with victory over Portugal in the final of the Under-19 European Championship.

The Under 20s have already won the World Cup in South Korea to suggest there is good reason for optimism in English football. England’s U17 team also lost on penalties to Spain in the final of the European Championship, the U21s made the semi-finals of their European Championship, and a mixed age-group team won the Toulon Tournament for a second straight year.

A second piece of silverware is now in sight and the first of our England U19s vs Portugal U19s predictions is for England to win in 90 minutes at 21/20.

England were the only team to come through the group stage with a 100 per cent record in Georgia, scoring seven goals and conceding just one during victories against Bulgaria, the Netherlands and Germany.

A last-gasp winner from substitute Lukas Nmecha was then enough to edge out the Czech Republic in the semi-final thanks to a third clean sheet in four games.

England coach Keith Downing told the tournament website: “We’re delighted to be in the final. We have the utmost respect for how Portugal play; we always know it’s going to be a tough match against them. They have exceptionally technically gifted players and we know their strengths will be a factor.

“But we’re happy with the way we’ve progressed, the momentum we’ve built before and throughout the tournament, and we’re happy that all the squad we brought out to Georgia have made a major contribution in getting us to the final.

“Both teams have shown that they’re very strong in their groups. We play very similar football. Hopefully it’ll be a very good game to finish off a very successful tournament.”

We think the final could be another cagey affair and nerves are sure to play a part, so our second England U19s vs Portugal U19s betting tip is for under 2.5 goals at 18/25.

England have won with a solitary goal in two of their four games so we’re also going for the Three Lions to win 1-0 at 6/1.

Managerial changes: Which club chairmen are the most trigger happy?
The Greatest League in the World Quiz
Author