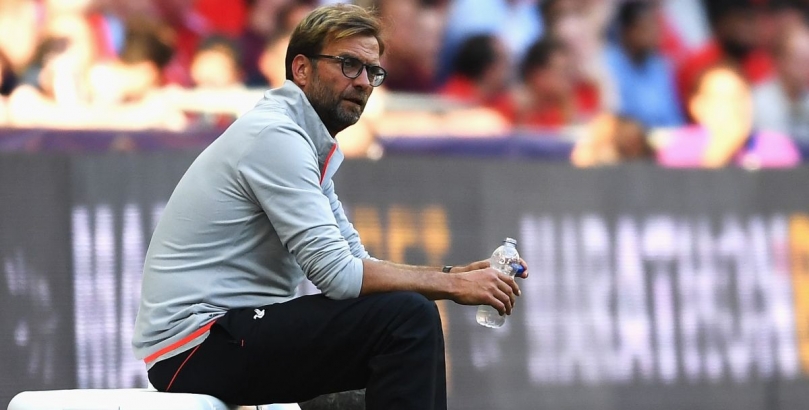 A Look at Liverpool’s Betting Odds:

Liverpool’s splendid start to the season continued at home to West Brom last time out; they’re now 4/1 to win the Premier League title after beating the Baggies 2-1.

Tottenham Hotspur will present a sterner challenge, but the bookies believe home advantage will make the difference, installing Jurgen Klopp’s side as 3/5 favourites.

A fourth successive draw between the two looks a better bet at 14/5, while doubling this particular bet up with both teams to score pays at a meaty 4/1.

A Look at Spurs’ Betting Odds:

A goalless draw with Bournemouth did Spurs’ title odds no favours, they drifted out to 10/1 following their south coast stalemate.

They’re incidentally the same price to win the EFL Cup, though that will certainly tumble if Spurs’ odds of 9/2 to beat Liverpool are justified.

Their last four road games have all contained fewer than three goals and all bar one have been draws. Shutting Liverpool down will be Spurs’ top priority, so odds of evens about this one failing to cross the 2.5-goal threshold look the best bet of the lot pre-match.

The trends that define Aston Villa, Newcastle and Leeds
Boro draw reveals who is Arsenal’s most important player
Author 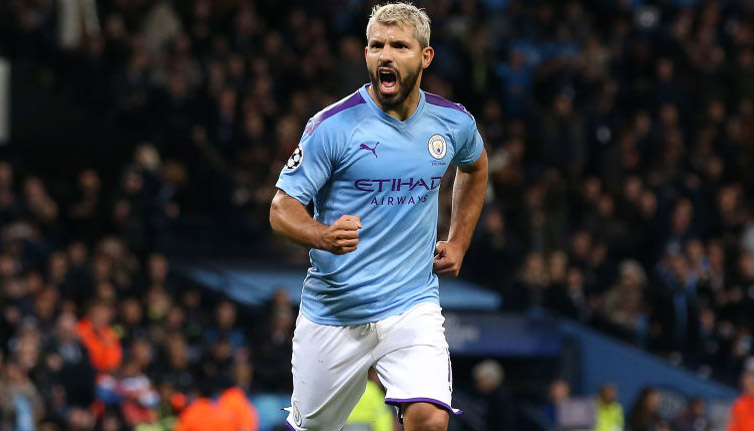 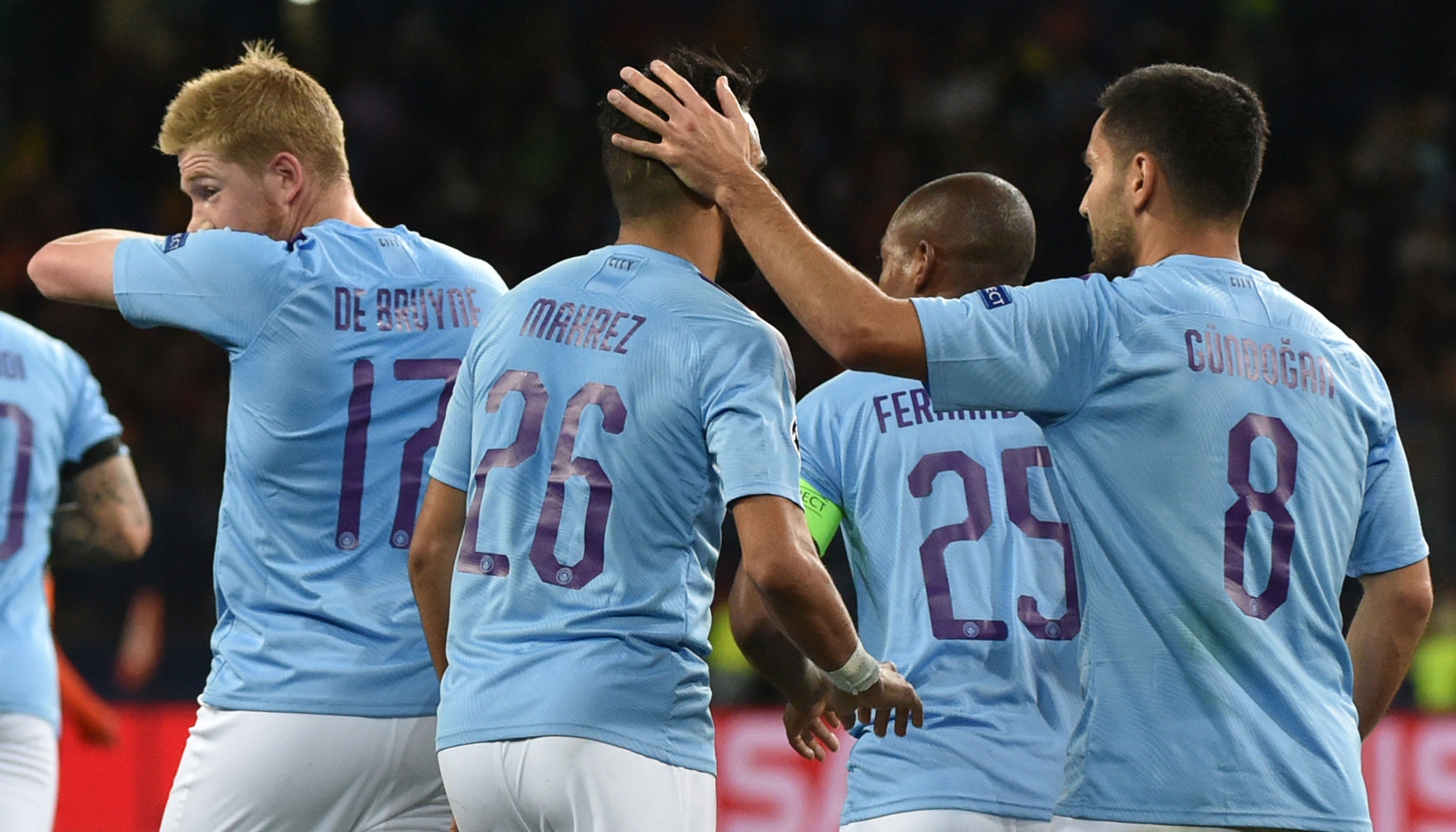