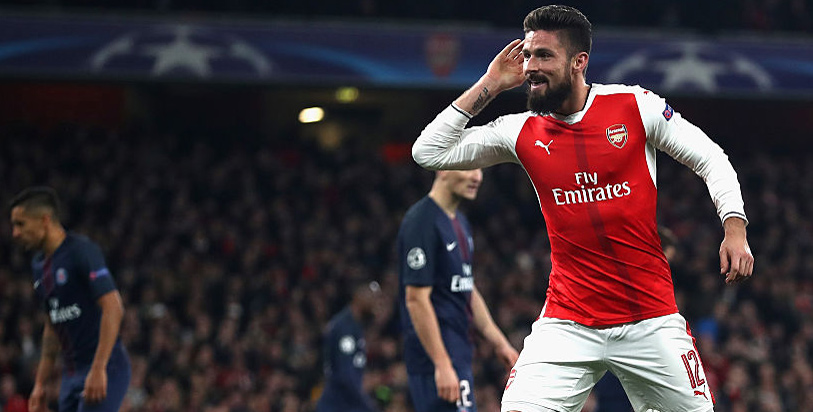 When the draws for the Champions League and Europa League group stages are made, there will be plenty of names in the hat that weren’t there last season.

The absence of Arsenal from the Champions League has raised the most eyebrows and there has been plenty of talk about whether Chelsea’s title win last season would have been achieved so easily if Antonio Conte had to balance their domestic campaign with the demands of a European competition.

To get to the bottom of this, we’ve looked back over every season so far this century to see how changes in a club’s level of European involvement have affected their performances in the continent’s top five leagues. What is the effect of European football on domestic performance?

First of all, the likes of Chelsea – and for that matter Liverpool, Hoffenheim and Leipzig – are all likely to fall short of the points tallies they registered last season. All four clubs were absent from European competition last season but qualified for the Champions League this time around, and the 57 teams to have done likewise since 1999/00 have ended up an average of just over 11 points worse off.

In fact, teams who make any kind of step up tend to suffer for it in their domestic league. Even those who had at least one Europa League campaign to prepare them for the rigours of the Champions League – a total of 62 clubs in the same period – found themselves an average of 6.3 points poorer when they made the step up.

Going from no continental football to the Europa League is less taxing, costing the 136 clubs to have done so an average of only 3.9 points.

Think Chelsea will miss out on the top four? BET HERE!

When we look at clubs heading in the opposite direction – towards a less prestigious European adventure – the effect is mirrored. The 56 clubs who – like the Gunners but also Villarreal and Lyon this season – dropped down from the Champions League to the Europa League found themselves an average of 5.4 points better off.

The 49 teams in whose steps Leicester, Leverkusen and Mönchengladbach are following – those who dropped out of the Champions League without even the Europa League to fall back on – had the minor consolation of ending their next season with an average of 3.2 additional points, while the 111 who slipped out of continental competition altogether after a Europa League campaign improved by an average of 2.7 points.

The pattern holds when we look at the biggest points swings in this period. Seven of the 10 biggest drops – including Leicester’s last season when they finished 37 points worse off than the year before – followed a club stepping up to a higher level of European competition. Meanwhile none of the 10 biggest rises coincided with a club facing tougher continental opponents and eight had no European football to concern themselves with at all.

It’s all very well working out what we can expect of clubs whose commitments have changed, but can the effect of European football influence the league table? The short answer is yes: when we looked at the final points margins over this century so far, we saw that the average title winner finishes with between 5.5 and 8.7 points more than the team in second place, depending on which league they are in.

Hajduk Split vs Everton: Toffees can do enough to progress
Sheff Utd vs Leicester: Blades value for Cup upset
Author