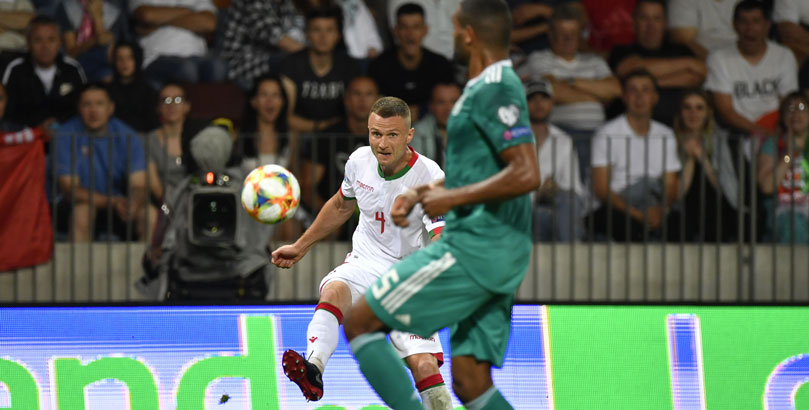 Dinamo Minsk will hope to kick-start their 2020 Vysshaya Liga campaign when they host Neman Grodno in an intriguing battle in the Belarus capital.

Dinamo have lost three of their opening four games of the season to sit in the relegation play-off position with Neman in 11th, just three places and two points better off.

Minsk have seen one team fail to score in eight of their last 14 league matches, while both sides have not scored in eight of Neman’s last nine away league games.

It is 3/5 for those streaks to continue, which is our initial Dinamo Minsk vs Neman prediction.

Dinamo will be determined to make amends for an underachieving 2019 campaign as they produced their lowest league finish in eight years.

And they have struggled this time around with an opening loss to newcomers Ruh Brest before an entertaining 3-2 derby defeat at FC Minsk.

They finally got points on the board, inflicting leaders Torpedo Zhodino’s only dropped points of the season with a 2-0 win on home soil.

Dinamo suffered their third defeat of the season at the hands of Gorodeya last weekend with all four matches following a trend of the first half having the most goals.

Five of Minsk’s last six league games have involved a more prolific opening 45 minutes than the second half and it is 21/10 for this to happen again from the Dinamo Minsk vs Neman betting odds.

Neman have been an ever-present in the Vysshaya Liga since Belarus’ top flight was established in 1992.

However, they have only finished runners-up once in the competition’s 28-year history and come up against one of the powerhouses of Belarusian football in Dinamo Minsk.

These two sides have enjoyed several tussles over the years which will be a good indicator of how the match should pan out.

In the last 23 league games between the two sides held at Dinamo – dating back since October 2000 – only three of the contests have seen three or more goals.

Neman are usually involved in tight affairs, with 15 of their last 16 matches also seeing under 2.5 total match goals.

Whoever gets the first goal will prove key but we think the hosts will get back on track with a win and under 2.5 goals at 11/5 to round off our Dinamo Minsk vs Neman betting tips.