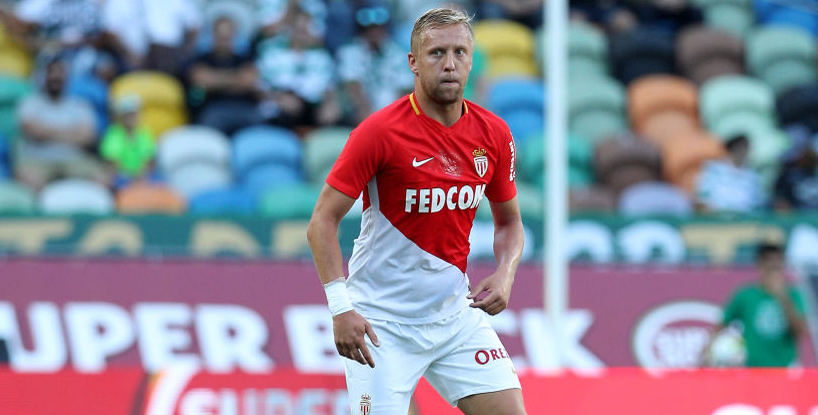 Dijon did well against Monaco after stepping up to Ligue 1 last season and may offer some value when entertaining the champions on Sunday.

After sharing the spoils on home turf, the Mustards led until conceding a couple of late goals in the return fixture, so should be confident of being competitive again this weekend.

The hosts can be backed at 31/20 to win or draw here and that’s worth a place in our Dijon vs Monaco betting predictions.

A Look At Dijon’s Betting Odds

Dijon held their own in the first half when visiting Marseille in the first round of this season’s fixtures and new recruit Wesley Said should have done better with a good early chance.

The Mustards went behind after 51 minutes and were then picked off on the break as they pushed for an equaliser, but the feeling was that they were slightly hard done to by the final scoreline.

Losing last season’s top scorer Lois Diony to Saint-Etienne will make things difficult this term, but the early signs are that the spirit is still willing within this team.

Looking at the Dijon vs Monaco odds, 9/2 for a score draw takes the eye.

Monaco picked up where they left off last season with an entertaining 3-2 win over Toulouse to start the new campaign, hitting the target with a trio of headers.

They were, however, guilty of giving their opponents too much time on the ball for both goals conceded, as the summer sale of Benjamin Mendy and Tiemoue Bakayoko had an immediate effect on their rearguard.

Toulouse had the second worst attack away from home last season, scoring more than once on the road on only one occasion, so the concerns for Monaco are obvious.

Benjamin Jeannot could test the title holders here and 11/4 he scores at any time completes our Dijon vs Monaco betting tips.

The 25-year-old showed some useful form for Lorient a couple of years ago and gets the chance to resurrect his career at Dijon.