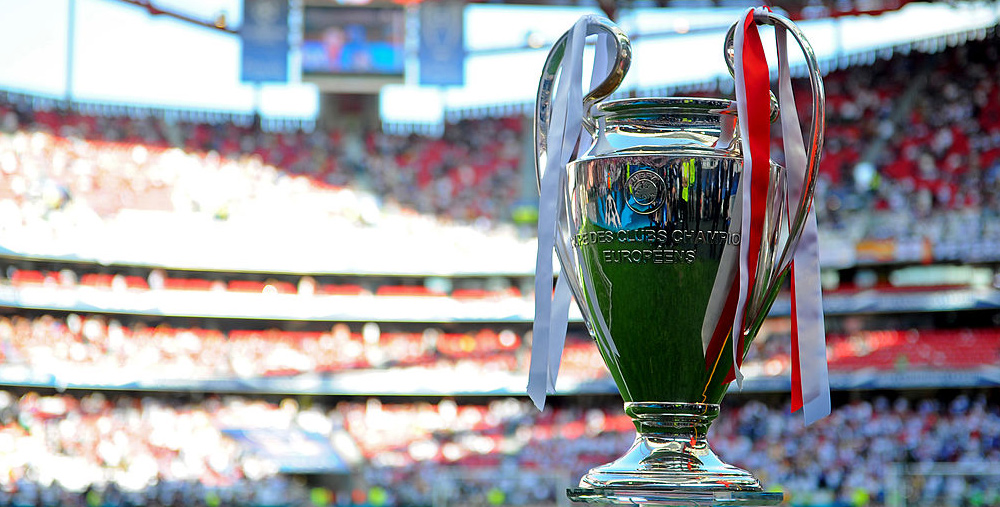 Checking out what happened in any year of UEFA Champions League history could not be easier! Enter the year you are interested in and our Champions League Now and Then comparison brings up all the trivia you need to know.

Take a trip down memory lane and find out – for any given season – which team lifted the famous trophy,  how many goals were scored, who were the youngest and oldest goalscorers, and who was the Ballon D’or winner. That’s not all – we’ve also got a key news event for every year, the world’s most expensive player, and even the Eurovision winners!

We have all the relevant data for every year of the competition, starting way back in the 1955/56 season when the continental competition first took place. Check out how things have changed during Champions League history by comparing any given year to the statistics from last season’s competition. Our 2016 trivia relates to the 2015/16 campaign – we’ll have an update for 2017 soon after the final takes place between Juventus and Real Madrid in Cardiff.