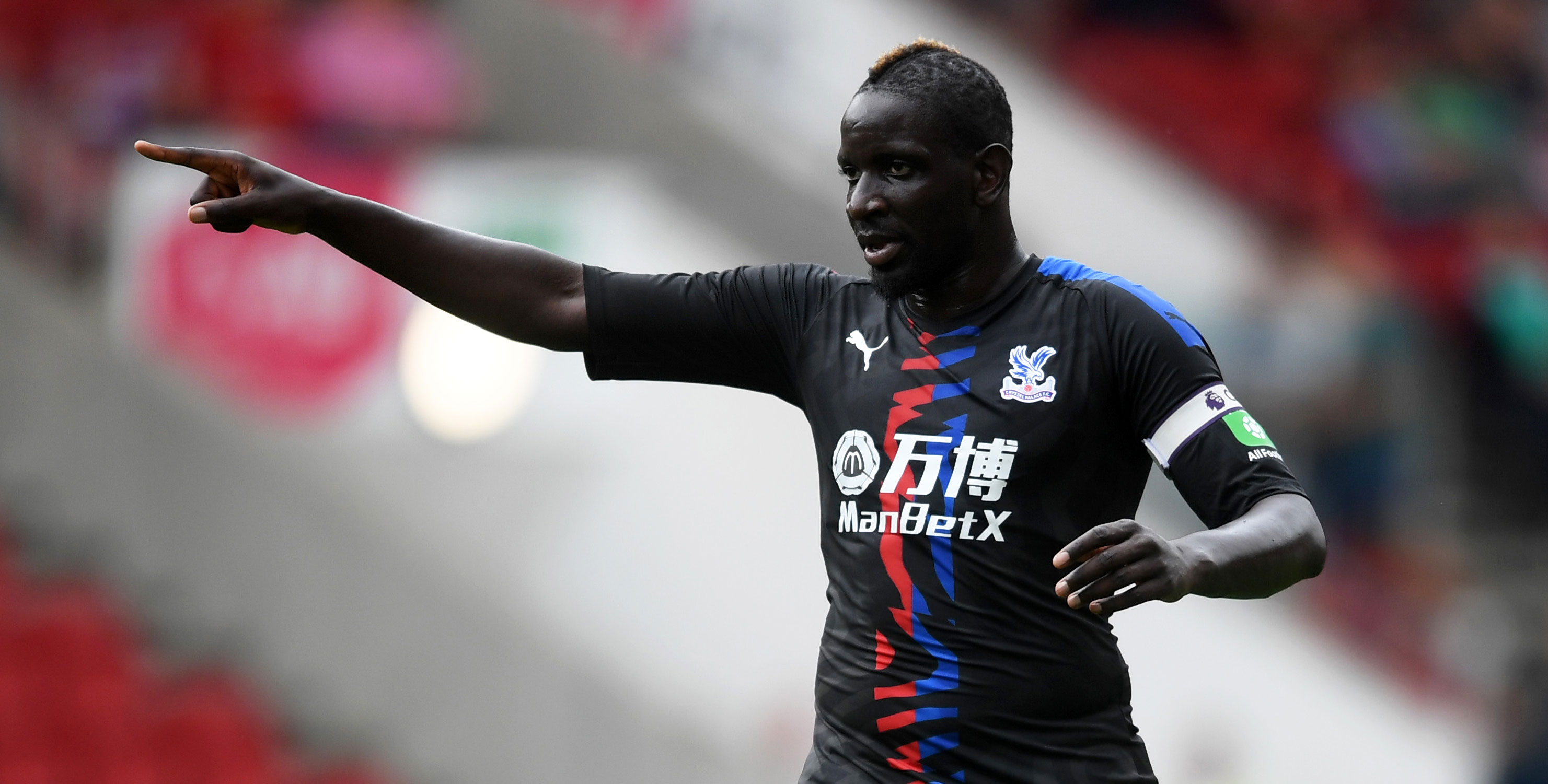 Wolves are having to balance the demands of European competition with their domestic duties this season and have so far struggled, just as Burnley did last term.

The Eagles, on the other hand, have had a full week to prepare for this game so a home win looks good value at 37/20 as our first Crystal Palace vs Wolves prediction.

Palace have hardly been prolific this season but they have made their goals count when they have found the net.

Their tally of three goals is the lowest in the Premier League but a return of seven points has them in mid-table at this early stage.

Having fired blanks in their opening two games, back-to-back wins against Manchester United and Aston Villa eased the pressure, but they crashed back to earth with a 4-0 hammering at Tottenham last weekend when they were blown away in the first half, with the only positive being the return of Mamadou Sakho.

Roy Hodgson will demand a better defensive display as a response and said: “We are obviously unhappy with our first-half performance. All of us are prepared to accept the responsibility for that.

“We didn’t show the intensity I hoped we would, but I don’t want to take too much away from Tottenham during that spell because they played very well.”

We expect a cagey affair here but Palace can take advantage of any fatigue from the visitors in the closing stages so let’s take 21/4 for a draw at half-time and the hosts to win it in the second half as the second of our Crystal Palace vs Wolves betting tips.

Midfielder Cheikhou Kouyate has been passed fit from the ankle problem which forced him off against Tottenham last weekend, while centre-back Scott Dann could return following a hand injury.

Forward Connor Wickham (ankle) is set to resume training again at the start of next week and defender Martin Kelly (groin) also continues his recovery.

Wolves were not on the road in the Europa League at least this week but still face a quick turnaround after Thursday night’s Molineux loss to Braga.

Having to compete in both competitions seems the obvious explanation for Wolves languishing in 19th in the Premier League table following the 5-2 defeat at home to Chelsea last weekend.

They won six out of six matches in Europa League qualifying to reach the group stage but have not registered a victory in the Premier League, drawing three games and losing two.

Defender Matt Doherty insists the Europa League cannot be blamed, telling the club’s official website: “I think that would be an easy excuse to use or for people to say, but I don’t think so.

“We’re probably a bit ahead of schedule in terms of when we came back in for pre-season and the games that we’ve had, but if anything, it’s probably just got us right.

“I can’t use that (Europe) as an excuse at all. We’re not concerned, not just yet. We’ve had a lot of games, drew the first three, but we could have won a couple of those.”

We still think Palace can nick it late on and we’ll take 15/4 in the Crystal Palace vs Wolves odds for the Eagles to score the most goals between 75 minutes and full-time.

Diogo Jota is expected to return for Wolves. The striker was replaced by Patrick Cutrone for Thursday’s 1-0 Group K loss but could be recalled.

Joao Moutinho and Romain Saiss are also pushing for recalls after being on the substitutes’ bench in Europe.