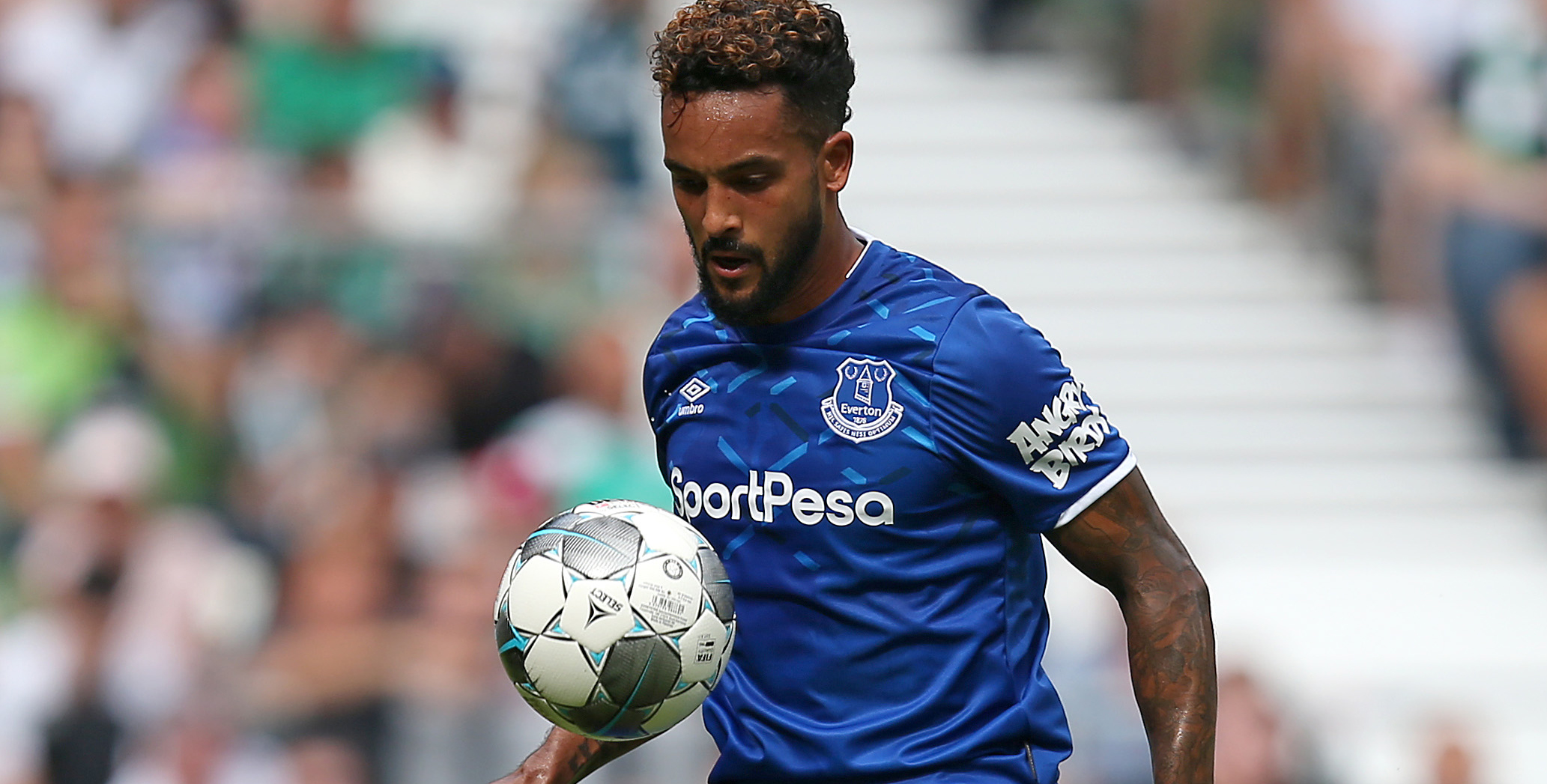 The last two meetings between Everton and Crystal Palace have been scoreless and goals are again expected to be in short supply, especially early on.

Looking at the stats, the Toffees have not conceded a first-half goal in their last eight top-flight fixtures at Goodison Park.

Meanwhile, the Eagles have only let in one goal before the break in their last seven away league matches.

That makes 8/5 for this to be 0-0 at half-time an obvious Everton vs Crystal Palace prediction.

Everton moved into the top half of the table thanks to a dramatic 3-2 victory at Watford, where they trailed 2-0 approaching the interval.

“We have ambitions to go higher,” Walcott told the club’s official website.

“The manager has sent calmness around the place. His experience and what he’s done and won, he’s a winner and that showed.

“He kept believing in us at half-time and told us to play our football. It was a hard-fought battle.”

The Toffees have only lost to Manchester City in their last 10 league games and looked set to beat Newcastle 2-0 in their most recent match here until a bizarre late collapse.

We like 12/5 for a home win and under 2.5 goals from the Everton vs Crystal Palace odds.

Delph is suspended, while Andre Gomes (ankle) and Jean-Philippe Gbamin (thigh) are still out injured.

Palace have slipped down to 14th, three points below Everton, after suffering back-to-back defeats at Selhurst Park.

The Eagles went down 2-0 to Southampton and 1-0 to Sheffield United, having drawn their previous four top-flight fixtures.

Roy Hodgson had repeatedly expressed a desire to see fresh reinforcements join the club in January, but only Cenk Tosun was brought in on loan from the Toffees.

“An awful lot of the faces I work with every day, they were here when I came to the club and I inherited them. Everyone is on the same page as far as that is concerned.

“Now Steve Parish, Doug Freedman and the American owners, they are going to have to do a lot of thinking, alongside myself and the coaching staff, about what the best way forward is in the next transfer window.”

For now, Palace look short of firepower up front and the feeling is that Everton can take advantage to secure a narrow success.

Dominic Calvert-Lewin has scored six of the home side’s 12 second-half goals this season and netted late on in a 2-0 triumph over Palace here last term.

Let’s finish off our Everton vs Crystal Palace betting tips by taking 5/2 for Calvert-Lewin to score last.

Tosun is ineligible to face his parent club, but would have been unavailable anyway with a hamstring injury.

Mamadou Sakho (hamstring) and Jeffrey Schlupp (hip) both remain absent, while the versatile Martin Kelly will also miss the clash after suffering a calf injury.