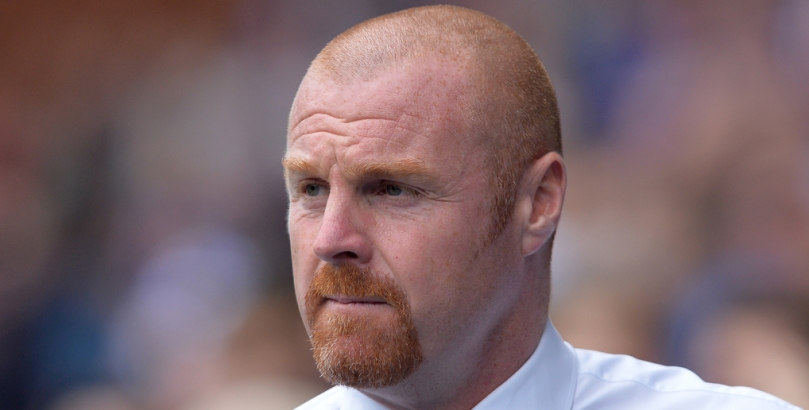 Following Sam Allardyce’s shock resignation, we’re taking a look at the Crystal Palace next manager odds and the leading candidates for this plum Premier League job.

That leaves the door open for a new boss at Selhurst Park and here’s our top contenders, with their odds to become the next Crystal Palace manager.

The current Wales manager was a firm favourite during a four-year spell as a player with the Eagles between 1991 and 1995, making over 150 appearances. His stock as a manager rose when he led his country to the semi-finals of Euro 2016 and he may fancy another crack at the Premier League, having managed Palace’s London rivals Fulham between 2003 and 2007.

The Italian led Leicester to a shock Premier League title in 2015-16, only to be sacked in February with the club in relegation danger – a decision which did not go down too well with supporters. The 65-year-old has plenty of experience in England’s top flight, having also managed Chelsea, and is thought to be on Watford’s wanted list.

The 45-year-old has won plenty of new admirers during his time with Burnley, twice leading the Clarets to promotion from the Championship and this season keeping them in the Premier League. Always comes across well in interviews with his no-nonsense approach and may just feel there is more scope for long-term success with the Eagles.

Has been out of work since resigning as England manager following their abject failure at Euro 2016. Appointing the 69-year-old may not go down too well with supporters, but his experience could at least bring stability. Hodgson has previously managed Blackburn, Fulham, Liverpool and West Brom in the Premier League.

The former Real Madrid assistant impressed for much of his time with Middlesbrough, steering them into the 2015 Championship play-off final and then securing promotion as runners-up 12 months later. A lack of goals hampered Boro’s chances of staying in the top flight, though, and Karanka was hounded out in March, so hardly an inspiring choice at this stage.

The Manchester United legend has been touted as a candidate for several coaching jobs over the last couple of years but keeps being overlooked. Would presumably bring a strong backroom staff with him due to the contacts made during over 20 years at Old Trafford.

Our verdict: Dyche would be a great fit for this position if Burnley can be persuaded to let him go. Did well at Watford before a change of ownership led to his exit and the Kettering-born boss may find commuting to London more convenient, with his wife and two children still based in Northampton.