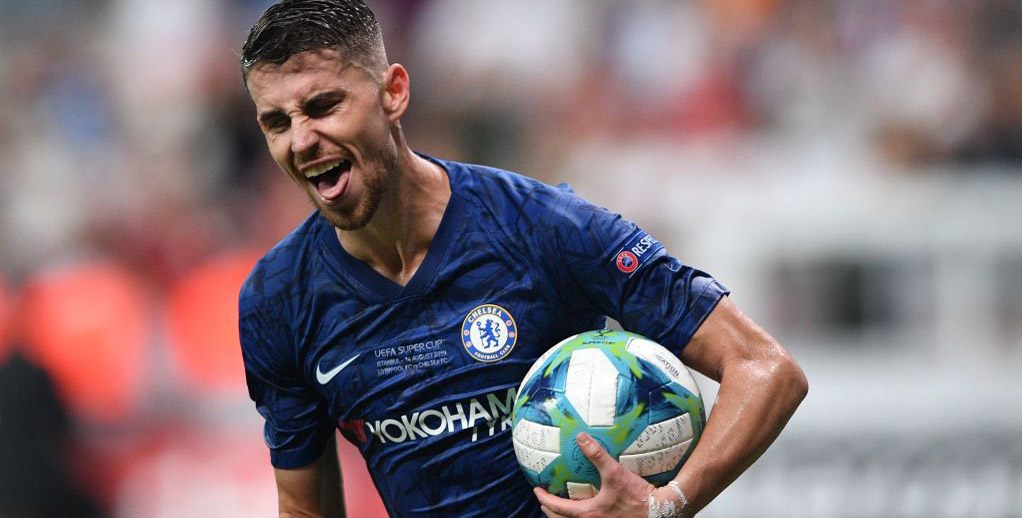 Brighton have lost all five encounters with Chelsea since they were promoted to the Premier League and we’ll be surprised if they buck that trend here.

Albion have also tasted defeat in six of seven games versus clubs currently in the top six this season, so the stats are certainly stacked up against them.

Punters can get 91/100 for an away victory and that is our initial Brighton vs Chelsea prediction.

To be fair, Brighton will have been buoyed by Saturday’s 2-0 triumph over Bournemouth, with Alireza Jahanbakhsh and Aaron Mooy doing the damage.

“I’m proud of the players,” said Graham Potter. “In terms of the performance, they put a lot of work into the game and showed a good understanding of what we’re trying to do.

“There was some good quality at times, I thought, and then obviously the result we’re very happy with because we know it is about getting the points as well.”

That followed a spirited effort at Tottenham, where Adam Webster put the Seagulls in front before Spurs ultimately ran out 2-1 winners.

Interestingly, in Brighton’s last four matches against one of the traditional ‘big six’, one of their centre-backs has scored.

That suggests Potter prioritises set-pieces and crosses more against such opponents, so 17/2 for Webster to net again here takes the eye from the Brighton vs Chelsea odds.

Chelsea enjoyed a couple of cracking away wins over the Festive period, prevailing 2-0 at Tottenham and then coming from behind to win 2-1 at Arsenal.

Frank Lampard admitted the Blues rode their luck en route to snatching victory with a couple of late goals at Emirates Stadium.

Jorginho could have been sent off before he capitalised on Bernd Leno’s error to equalise, while Tammy Abraham’s 12th league goal of the term completed the comeback.

However, the Chelsea boss was delighted with the late rally and said: “We showed we can have a right go and win a game in a different way.”

The Blues remain a work in progress and have had to endure plenty of recent low points as well, but being in the top four at this stage is a big incentive to kick on.

Let’s finish off our Brighton vs Chelsea betting tips by taking 23/10 for an away win and both teams to score, plus 31/4 for a 2-1 success.