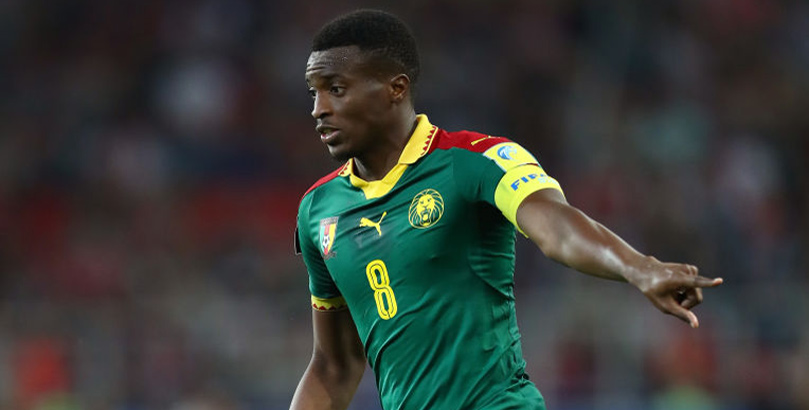 Cameroon and Australia went into the Confederations Cup as outsiders to qualify from Group B and this clash looks very much like a battle to avoid the wooden spoon in that pool.

Both teams showed some promise in the first round of fixtures, but ultimately had nothing to show for their efforts against Chile and Germany respectively.

However, we feel the African outfit has more scope for improvement and they get the nod at 27/20 in our Cameroon vs Australia betting tips.

Cameroon were a touch unlucky to have Michael Ngadeu-Ngadjui’s header ruled out for a foul elsewhere when losing 2-0 to Chile.

That would have settled a few obvious nerves, but Chile eventually asserted their authority with late goals from Arturo Vidal and Eduardo Vargas, both set up by Alexis Sanchez.

Nevertheless, manager Hugo Broos expects his side to benefit from the experience, stating: “I’m disappointed with the result, but pleased with the performance.

“I think we were too tentative early on. We were a bit fearful because we knew we were up against a good team. The lads reacted well at half-time though.”

The Indomitable Lions have a young team that should now grow in confidence and we like 33/4 for a 2-1 win from the Cameroon vs Australia odds.

At first glance, Australia appear to have given Germany a tough test when going down 3-2, but we feel they may be flattered by that scoreline.

Both of the Socceroos’ goals came as a result of poor goalkeeping and at the other end their defence was carved open time and time again by Germany’s second string.

Head coach Ange Postecoglou admitted he had encouraged Australia to take risks in that game after sitting too deep early on, but such tactics may backfire against an athletic Cameroon side.

We’re taking 27/10 for the Indomitable Lions to win and over 2.5 goals in the game to round off our Cameroon vs Australia predictions.