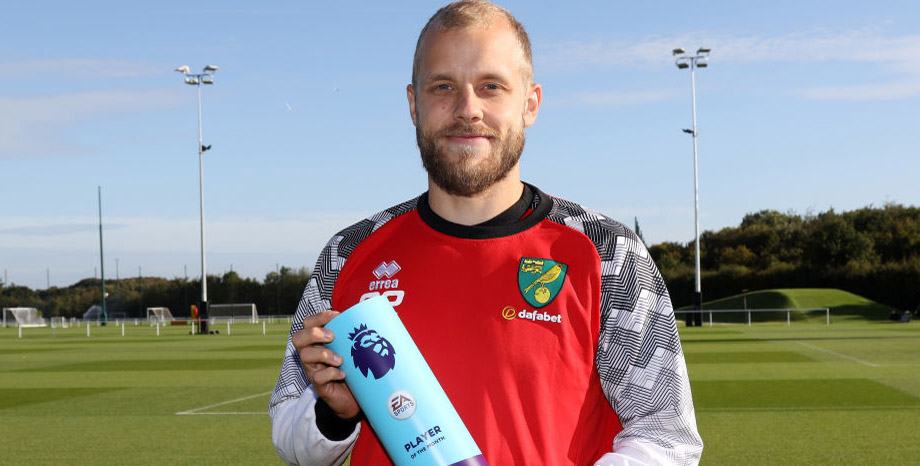 Norwich shook up the Premier League by beating Manchester City and are a value bet to follow that stunning success with another win at Burnley.

This will be a totally different test, but the Clarets were beaten 10 times at Turf Moor last season and have had mixed results here this term.

City prevailed at places like Leeds and Aston Villa during their Championship title triumph, so 13/5 for an away win is tempting enough to be our first Burnley vs Norwich prediction.

Burnley began the season with an impressive 3-0 defeat of Southampton at this venue, but have since lost by the same scoreline to Liverpool on home turf.

In between, there was a 3-1 defeat by Sunderland in the EFL Cup here, although Sean Dyche did admittedly rest players for that contest.

Even so, the feeling is that Turf Moor is no longer a fortress, with Watford, Newcastle and Crystal Palace among the teams to leave with maximum points last term.

Burnley needed a stoppage-time strike from Jeff Hendrick to salvage a draw from last weekend’s trip to Brighton.

Hendrick was one of three substitutions made by Dyche in the second half and, with Matej Vydra and Jay Rodriguez also impressing, the manager hinted at making changes.

“All three of them affected the game, so I was pleased with that,” said Dyche. “We’ve always worked on a group mentality, so I want to keep everyone’s mind on it.”

Such a policy can work both ways, though, and it remains to be seen how other players will react if forced to make way.

Looking at the Burnley vs Norwich odds, we like 23/2 for an away win.

Burnley could have Johann Berg Gudmundsson back after being sidelined for nearly a month with a calf problem, leaving midfielder Danny Drinkwater (ankle) as the only absentee.

Daniel Farke pledged to stand by his attacking principals after securing promotion to the Premier League and that decision paid big dividends in a 3-2 triumph over the champions at Carrow Road.

Kenny McLean, Todd Cantwell and Teemu Pukki were on target in a memorable and deserved victory.

“It was a thoroughly deserved win and one we knew we were capable of against unbelievable opposition,” McLean told the club’s official website. “We know how good we are in that changing room.

“There was a lot of talk through the week about the injuries and the task that we had ahead of us.

“But within the changing room, we knew whoever was on that pitch would have given everything for the shirt and for the fans.

“That’s what happened and we got our just rewards. The manager has a squad that he’s confident in whoever plays will step up to the plate.”

The Canaries also had their moments in a 4-1 loss at Liverpool, gave Chelsea a scare before going down 3-2 and brushed aside Newcastle 3-1.

A 2-0 defeat at West Ham raises question marks over how well they will travel at this level, but we feel this is a lesser test.

Premier League player of the month Pukki has rightly hit the headlines for his scoring exploits so far, netting six times for City and also finding the target for Finland versus Greece and Italy in Euro 2020 qualifiers.

This is no flash in the pan, as he won the Championship Golden Boot ahead of Tammy Abraham with 29 strikes, and 7/2 for Pukki to break the deadlock here completes our Burnley vs Norwich betting tips.

Norwich will have Patrick Roberts available again after the on-loan winger was not eligible to face parent club City last weekend.

Midfielder Moritz Leitner has recovered from a calf injury, while defender Grant Hanley has shaken off his groin problem, but back-up goalkeeper Ralf Fahrmann (groin) will not be involved.