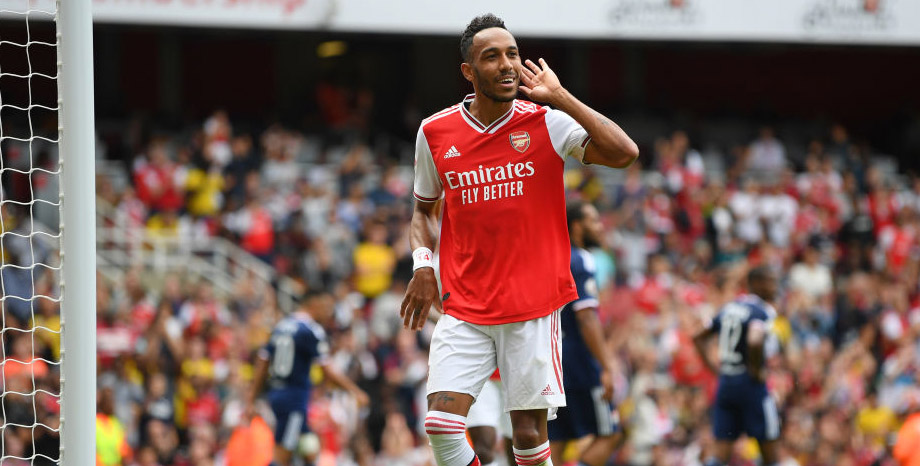 Arsenal have shown clear signs of improvement since Mikel Arteta’s arrival and are taken to come out on top in Sunday’s televised clash at Burnley.

The Gunners have an outstanding head-to-record against the Clarets, winning 10 straight Premier League meetings and a 2016 FA Cup tie.

We’re snapping up 21/20 for that trend to continue for our first Burnley vs Arsenal prediction.

Burnley will have been disappointed to bow out of this season’s FA Cup when losing 2-1 at home to Norwich on Saturday.

However, Sean Dyche did make five changes and may still be on a high from back-to-back league wins over high-flying Leicester and Manchester United.

Dyche commented: “It’s disappointing because the only thing we haven’t had here is a really strong cup run – and I thought going into this game there was such a good feeling.

“But it’s just logic, the Premier League is so powerful now and our part in it is so important.”

One thing for punters to note is that both of these teams tend to be vulnerable in the final quarter of an hour of the first period.

Burnley have conceded a division-high 13 times during that period, while Arsenal are joint-second with Bournemouth after letting in 10.

Looking at the Burnley vs Arsenal odds, it is hard to ignore 29/20 for either side to score between 30:01 minutes and half-time.

Arsenal are unbeaten in six matches following Monday night’s 2-1 FA Cup triumph at Bournemouth, where Bukayo Saka and Eddie Nketiah were on target.

“We played a really young squad and wanted to see their reaction – and I’m very pleased,” beamed Arteta.

“In the first half, I think we were really, really good. I’m excited that everything we planned came together in a good way.

“The young players were terrific, their work-rate, and for me as well the courage to play, to make big decisions and not just play it safe.”

Arteta clearly picked up some valuable tips from his time as Pep Guardiola’s No 2, not least a desire to play in a positive manner.

The Gunners have had to settle for draws in their last three league games, but they were all solid efforts against Crystal Palace and Chelsea away (when reduced to 10 men early on), plus Sheffield United at home.

Getting Pierre-Emerick Aubameyang back from suspension here will be a huge boost, as he has scored nine of Arsenal’s 14 away goals in this competition.

The Gabon striker also does well versus Burnley, bagging seven goals in four encounters with the Clarets, including three doubles!

Let’s finish off our Burnley vs Arsenal betting tips by taking 7/4 for Aubameyang to score in an away win and 5/1 he nets two or more times at Turf Moor.

France vs England: Les Bleus always a threat in Paris
Tottenham vs Man City: Early goals expected for each side
Author