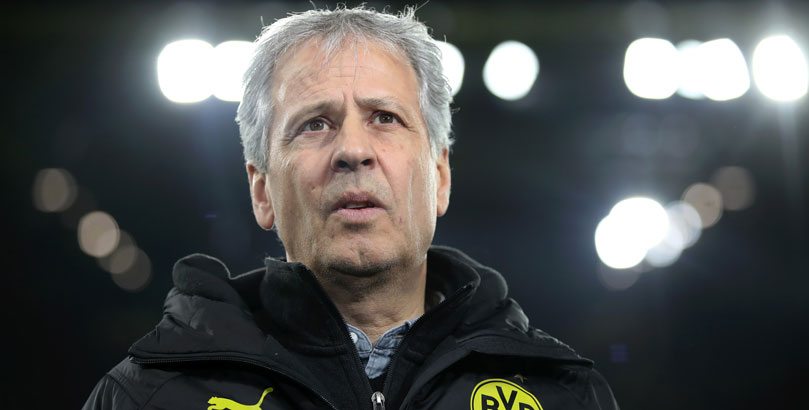 The Bundesliga is back and we’re continuing our predictions with a Saturday treble of nearly 5/1 from the 30th round of fixtures.

Germany is the first major country to resume their top division following the suspension of the season due to the coronavirus pandemic.

Bayern Munich can take another major step towards an eighth consecutive Bundesliga title with three more points at the BayArena. Hans Flick’s side, having followed up their win over nearest challengers Borussia Dortmund with a 5-0 hammering of Fortuna Dusseldorf at the Allianz Arena, have a seven-point lead at the summit with only five games remaining. Bayern are unbeaten in 15 league matches, winning 14 including their last eight, and face a Leverkusen side who beat them 2-1 in their own back yard in November. That was their second consecutive victory over Bayern after losing six of their previous eight meetings. Leverkusen are still fighting hard for Champions League football, sitting one point ahead of RB Leipzig in fourth, after bouncing back from a heavy home loss to Wolfsburg with a 1-0 win at Freiburg, but will not have enough to stop Bayern.

Hoffenheim to win at Fortuna Dusseldorf @ 29/20

Hoffenheim are firmly in the European mix, sitting level on points with sixth-placed Wolfsburg, after hitting some form. The club went into the coronavirus suspension in dire straits after losing three games in a five-match winless run and then went down 3-0 to Hertha Berlin in their first game back. But after they were held by struggling Paderborn, they have followed it up with back-to-back wins over Cologne and Mainz. Fortuna had boosted their survival hopes by moving to within a point of safety with two wins sandwiching four draws, but they were hammered 5-0 at Bayern at the weekend.

Borussia Dortmund’s title aspirations went up in smoke after that costly defeat to Bayern, but they responded in style at bottom-of-the-table Paderborn. Without star striker Erling Haaland, England winger Jadon Sancho took centre stage with his first senior hat-trick in a 6-1 hammering, their 10th win in 12 league games. The loss to Bayern was their first in all competitions at fortress Signal Iduna Park this season and they are unbeaten in their last six home meetings against Hertha. Berlin are refusing to give up on Europe, having seen a six-match unbeaten run move them four points behind Wolfsburg. Goals are expected after Hertha netted 16 and conceded seven in those half-a-dozen fixtures.