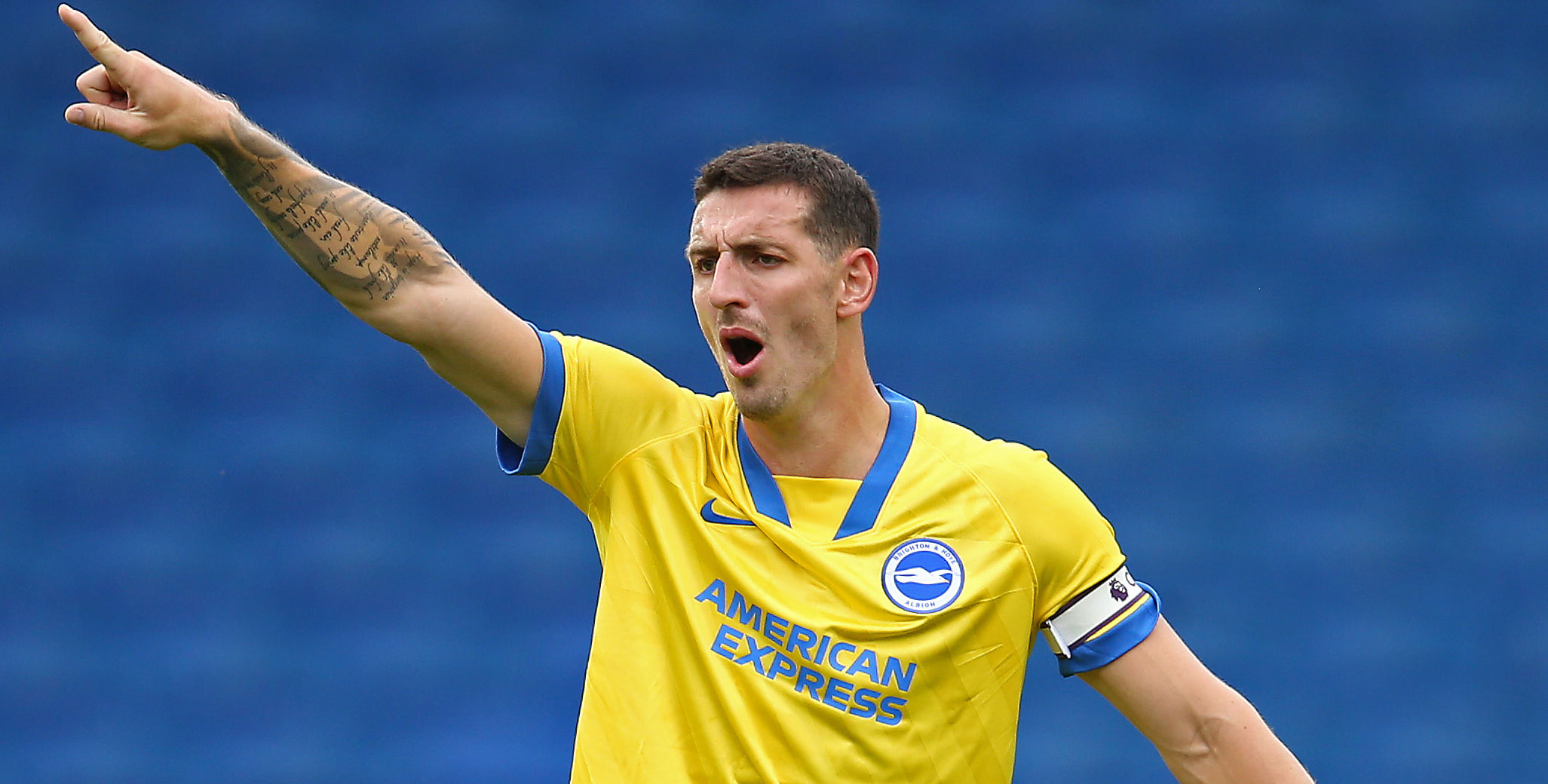 Brighton and Southampton have shared the spoils in four of their last six Premier League meetings, including the most recent encounter in mid-July.

Both teams have generally been in decent form of late and we reckon they are hard to split once again at Amex Stadium on Monday night.

Punters can get 12/5 for a draw and that is our first Brighton vs Southampton prediction.

Brighton have been involved in a series of close contests over the past couple of months and drew for the fourth time in six outings when hosting Liverpool.

Pascal Gross levelled from the spot in stoppage time, cancelling out Diogo Jota’s 60th-minute strike in a match which was marked by controversy over VAR.

Neal Maupay had already missed an early penalty for Albion, while the visitors had two goals ruled out for offside.

That was another positive effort in a run of six matches which has brought four stalemates, a 2-1 victory at Aston Villa and a narrow loss at Tottenham.

Defender Adam Webster told the club website: “This season, it feels that in a lot of games we haven’t conceded many shots and Maty Ryan has not had a lot to do.

“Liverpool are the champions for a reason but we limited them pretty well. We feel like we are building something.

“Each game throws up different challenges and it’s not easy to pick up points in the Premier League, but if we maintain the consistency of performances, the results will come.”

Three of the recent stalemates have finished 1-1 and 23/4 for that scoreline to come up again appeals from the Brighton vs Southampton odds.

Tariq Lamptey will return to the squad after his one-match ban but Adam Lallana is facing two weeks on the sidelines after aggravating a groin injury.

Neal Maupay (hamstring) remains a doubt and Davy Propper and Alexis Mac Allister (illness) continue to work their way back.

Jan Bednarek put Saints ahead against the run of play with a near-post header and James Ward-Prowse doubled the advantage on 33 minutes with another superb free-kick.

However, the Red Devils rallied to prevail 3-2 thanks to a cool Bruno Fernandes finish and a double from substitute Edinson Cavani.

“First half, it started perfect for us,” said Bednarek. “We did what we wanted, we won so many balls, we scored goals, we created chances and I would say everything was perfect for us.

“But the second half I think we were a little bit too sloppy, we lost too many balls and then we let the opposition feel that they could get something and that’s what happened.

“We have a lot of positives from the game, but not the result, so we still need to work very hard to get points.”

Ralph Hasenhuttl’s side had been on a roll before that setback, though, claiming five wins and away draws at Chelsea and Wolves.

In fact, Saints have scored first in eight of their last nine games, so Evens for them to enhance that record here has obvious appeal.

Che Adams has done well up front while Danny Ings is injured and 33/1 for him to break the deadlock in a 1-1 stalemate is our final Brighton vs Southampton prediction.

Ings could return after training with the team for the first time since sustaining an injury against Aston Villa on November 1.