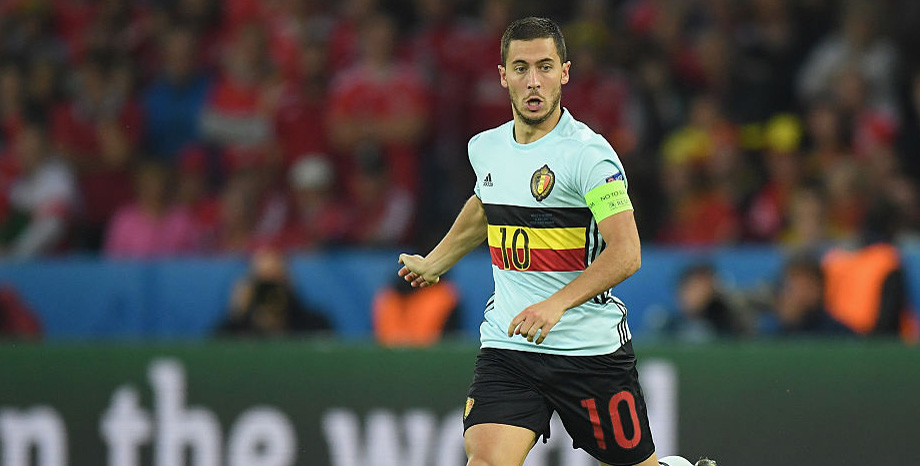 Belgium are half the price of Portugal for World Cup glory this summer and have a better recent record in international friendlies ahead of their Brussels clash.

With home advantage added to the equation here, we’re happy to take 19/20 for Roberto Martinez’s side to come out on top in our Belgium vs Portugal betting tips.

Belgium were ruthless in their World Cup qualifying group, dropping just two points from 10 games and scoring 43 goals in a pool which featured Greece and Bosnia and Herzegovina.

They will face England, Tunisia and Panama this summer and have continued to impress in friendlies since booking that spot.

Following a 3-3 draw with Mexico in November, the Red Devils beat Japan 1-0 four days later and then stuffed Saudi Arabia 4-0 in March.

Romelu Lukaku bagged a brace in that last match, while Michy Batshuayi and Kevin De Bruyne also hit the target.

Chelsea playmaker Eden Hazard and Napoli striker Dries Mertens are other elite-level attacking threats in a team which has shown promise for some years and now seems to have peaked.

Looking at the Belgium vs Portugal odds, we like 21/10 for the hosts to be ahead at half-time and full-time.

Portugal secured a first major trophy at Euro 2016 on the back of some resilient defensive displays and showed similar qualities in World Cup qualifying.

Following an opening loss to Switzerland, the Navigators conceded only two goals in nine straight wins to snatch top spot in that pool.

Games against Spain, Morocco and Iran await them at Russia 2018 and the feeling is that Cristiano Ronaldo and Co will save their best for those fixtures.

Ronaldo bagged a brace in March’s 2-1 friendly win over Egypt, but Portugal were then hammered 3-0 by Holland and could only draw 2-2 against Tunisia on home turf on Monday.

AC Milan forward Andre Silva and Monaco midfielder Joao Moutinho hit the target earlier this week, so there are other scoring threats alongside Ronaldo.

However, that just makes 18/5 for a home win and both teams to score a tempting option for our Belgium vs Portugal betting predictions.

Italian Open: Fresh Fleetwood gets the nod
England vs Pakistan: Three Lions to hit back at Headingley
Author