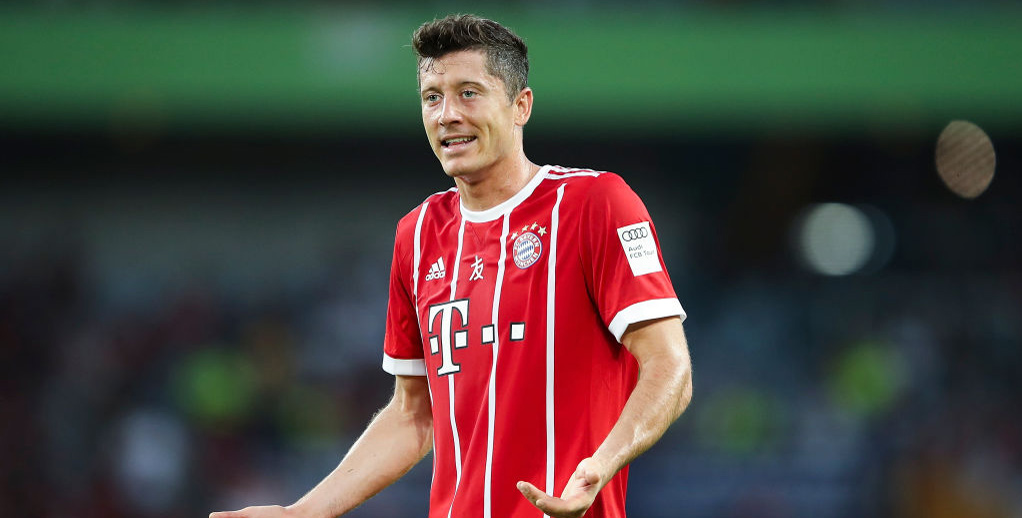 Bayern Munich knocked RB Leipzig out of the DFB Cup on penalties after an absorbing encounter on Wednesday and we’re expecting another cracking contest in the Bundesliga on Saturday evening.

Although the score was only 1-1 after 90 minutes and extra-time in midweek, both teams created plenty of chances in an intense battle.

Bayern just shaded a nine-goal thriller when they last met in the Bundesliga in May, so this is turning into quite a rivalry.

We’re going for the title holders to win and both teams to score at 5/4 in our Bayern Munich vs RB Leipzig betting predictions.

Injury-time goals from David Alaba and Arjen Robben helped Bayern Munich snatch a 5-4 victory from the jaws of defeat against Leipzig towards the end of last term.

The champions seem to have recaptured that spirit since the return of Jupp Heynckes as head coach, picking up two Bundesliga wins and a 3-0 Champions League defeat of Celtic following his appointment.

Bayern will be keen to maintain the momentum ahead of next week’s trip to Parkhead and a Bundesliga clash with Borussia Dortmund.

Reflecting on the cup tie with Leipzig, the excellent Joshua Kimmich commented: “We had so many chances. We really should have won the game earlier on.”

Kimmich has scored in two of his last four club games and also struck for Germany against Northern Ireland, so we like 3/2 he nets at anytime here for our Bayern Munich vs RB Leipzig betting tips.

After a patchy start to the season, Leipzig have settled back into a much better rhythm in recent weeks, with four straight Bundesliga victories featuring a 3-2 success at Borussia Dortmund.

However, Naby Keita’s dismissal against Bayern in midweek was his third red card in seven games and star striker Timo Werner has been used sparingly of late as he recovers from a neck injury.

That could put more emphasis on Emil Forsberg to get forward and 7/2 for the Sweden star to score for the third time in four matches takes the eye from the Bayern Munich vs RB Leipzig odds.

Joshua Kimmich to score at anytime @ 3/2

Emil Forsberg to score at anytime @ 7/2