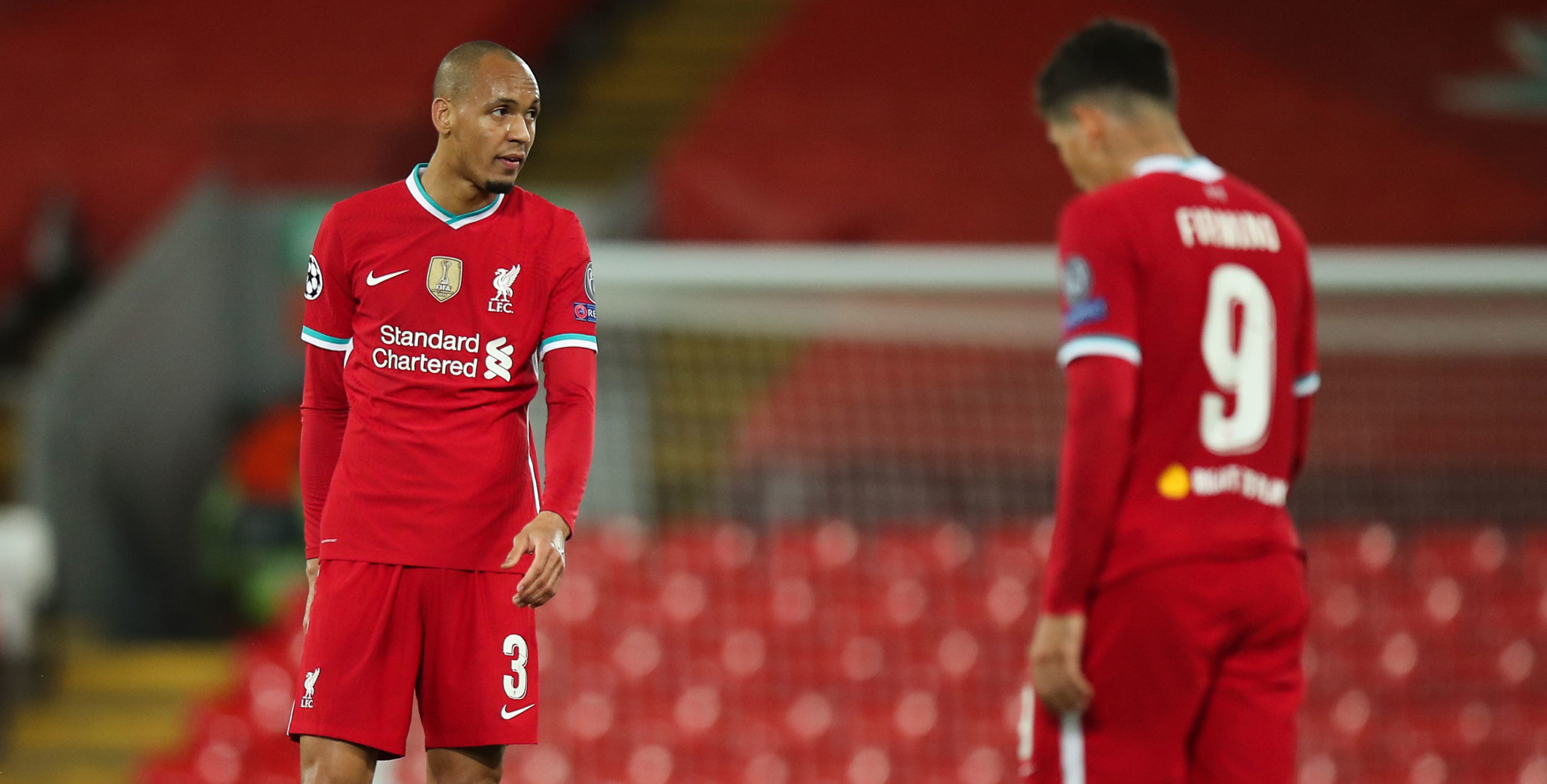 Aston Villa have already humiliated Liverpool once this season and now have the chance to knock Jurgen Klopp’s men out of the FA Cup.

Villa’s 7-2 thrashing of the Premier League champions at this venue in October was arguably one of the most eye-catching results in the history of the competition.

Victory on Friday night would be much less surprising but we still think the hosts are worth backing to go through at 7/5 as our opening Aston Villa vs Liverpool prediction.

Aston Villa are only seven points behind Liverpool with two games in hand after an impressive start to the season.

They were unbeaten in five matches in December but that run was ended on New Year’s Day as they suffered a 2-1 defeat at Manchester United, giving us two winning tips at 11/4 and 15/2 in our preview of that game.

Bertrand Traore’s second-half equaliser at least got Villa on the scoresheet and they have only failed to find the net in two Premier League games – a record which is only matched by Liverpool and Manchester City.

Both teams to score is understandably a short price at 8/15 in the Aston Villa vs Liverpool odds so, just as we did in October, we’ll back both teams to be on target in the first half at 5/2.

Villa were 4-1 up at the break on that occasion and Liverpool have conceded twice as many goals in the first half as they have in the second this season, with only Leeds and West Brom easier to break down in the first 45 minutes.

Liverpool are still top of the Premier League but are undoubtedly suffering from a dip in form and a run of three matches without a win since Christmas has left them looking anxiously over their shoulders.

In a season in which they have had an injury crisis in defence to contend with, Klopp could perhaps be forgiven for deciding an FA Cup run is not his priority having described his team’s current form as “a rather rusty moment”.

In contrast, Villa have no relegation worries this season and that could be reflected in the team line-ups.

Liverpool’s front three of Mohamed Salah, Sadio Mane and Roberto Firmino all played the full 90 minutes in Monday night’s 1-0 defeat at Southampton as the Reds searched in vain for an equaliser, while they were all on the pitch until the 89th minute of the goalless draw at Newcastle.

That could mean the likes of Divock Origi and Takumi Minamino are handed starting places, especially with Liverpool facing title rivals Manchester United next weekend, leading us to back a home win in 90 minutes at 23/10 as our final Aston Villa vs Liverpool prediction. 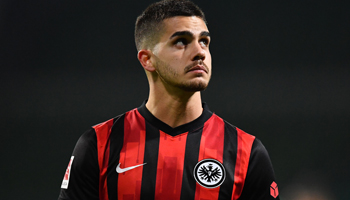 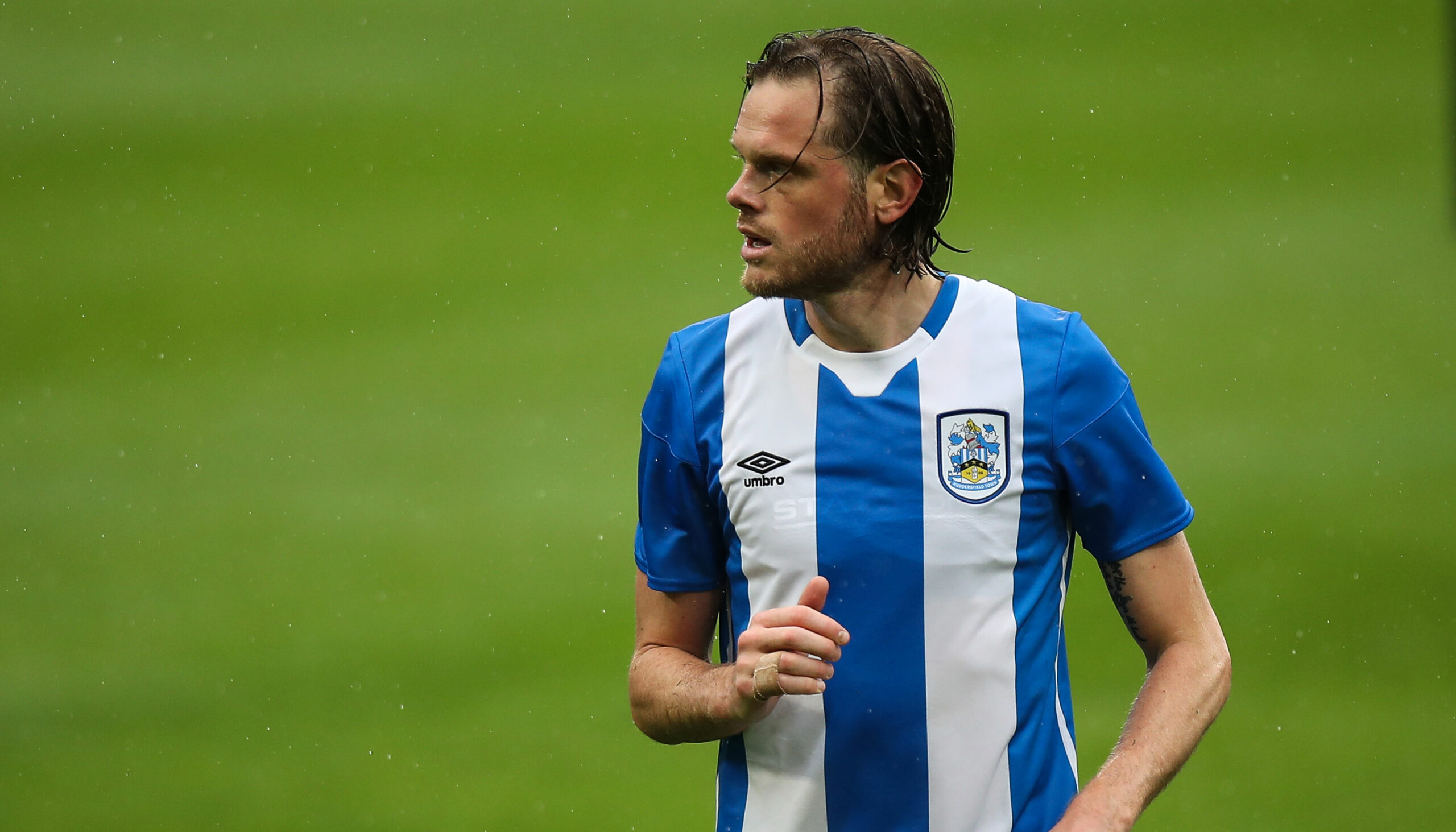 Huddersfield vs Cardiff: Toiling Terriers no match for on-song Bluebirds 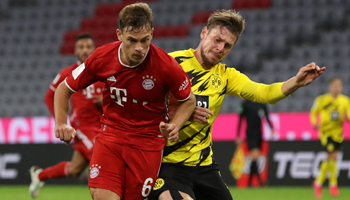