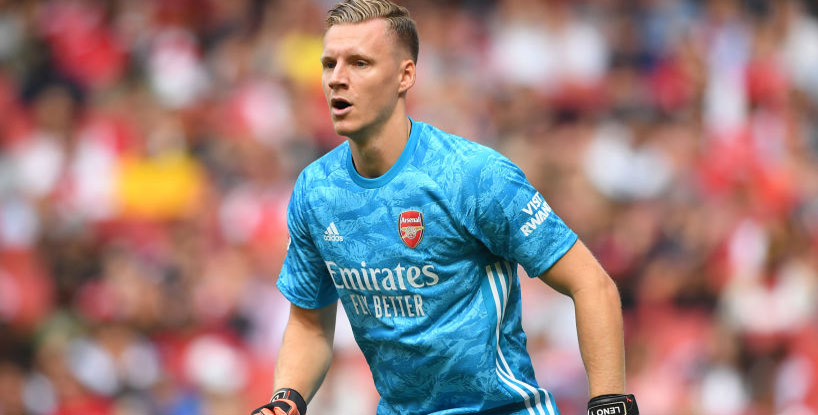 Arsenal are expected to see off Aston Villa in Sunday’s Premier League clash but the visitors will hope to have their moments against a fragile home defence.

The Gunners have conceded eight goals in their last four top-flight fixtures and were all over the place at the back late on at Watford a week ago.

We’re going with 3/2 for Unai Emery’s side to win and both teams to score as our initial Arsenal vs Aston Villa prediction.

Arsenal could be forgiven for some flakey defending in a 3-1 loss at Liverpool and a 2-2 draw with Tottenham, but alarm bells were ringing after the Vicarage Road display.

Pierre-Emerick Aubameyang’s first-half brace appeared to have put the Gunners on course for a comfortable victory over Watford.

However, blunders at the back allowed Tom Cleverley and Roberto Pereyra to level the scores and Arsenal only just held on for a point.

Watford had 31 shots during the match and keeper Bernd Leno admitted: “I think in the second half, we lost completely the control of the game.

“Even in the first half, you could see that we made two easy mistakes. Then at the end, we conceded two goals from these kind of mistakes and we were lucky we didn’t lose this game.”

The Gunners still deserve credit for a strong home record, though, having won 20 of their last 26 Premier League fixtures at Emirates Stadium.

Looking at the Arsenal vs Aston Villa odds, we like 9/1 for a 3-1 scoreline.

The Gunners beat Eintracht Frankfurt 3-0 in their Europa League opener on Thursday, with Emery making seven alterations to the side which drew at Watford as the likes of Leno, Sokratis Papastathopoulos and Mesut Ozil were rested.

Sead Kolasinac limped off in Germany but should be fit and Rob Holding will be hopeful of involvement following a long-term knee problem.

However, Alexandre Lacazette (ankle) and Konstantinos Mavropanos (groin) are missing, while Hector Bellerin (knee) and Kieran Tierney (groin) are not in contention despite stepping up their respective comebacks.

Villa have lost at Tottenham and Crystal Palace since returning to the top flight, but they were competitive in both games.

John McGinn netted when they led Spurs for a long time and Henri Lansbury was unlucky to have a potential late leveller ruled out by VAR at Selhurst Park.

Dean Smith’s side laboured to a goalless home draw against West Ham on Monday night, despite playing around a quarter of the match against 10 men.

However, they have beaten Everton 2-0 in the Midlands and the manager insists there are encouraging signs.

“We didn’t take the chances we had,” he said. “Is it a concern? No. I’d be more concerned had we not created the chances.

“We needed to use our brains a bit better when we had a man advantage, instead of players trying to do it all themselves.”

It was always going to take time for a lot of summer signings to gel together, but Jack Grealish has impressed and can help things to improve sooner, rather than later.

Let’s add 13/5 for both teams to score in the first half to our Arsenal vs Aston Villa betting tips.

Villa welcome back Trezeguet after a ban. Matt Targett is also available following a hamstring injury, but James Chester is not match-fit and Jonathan Kodjia is out for a number of weeks with a broken cheekbone.

Arsenal vs Villa tips
Bet Type
Odds
Arsenal to win and BTTS
-1/1
Arsenal to win 3-1
-1/1
BTTS in first half
-1/1
Burnley vs Norwich: Canaries can follow up win over champs
Crystal Palace vs Wolves: Value with Eagles in European week
Author