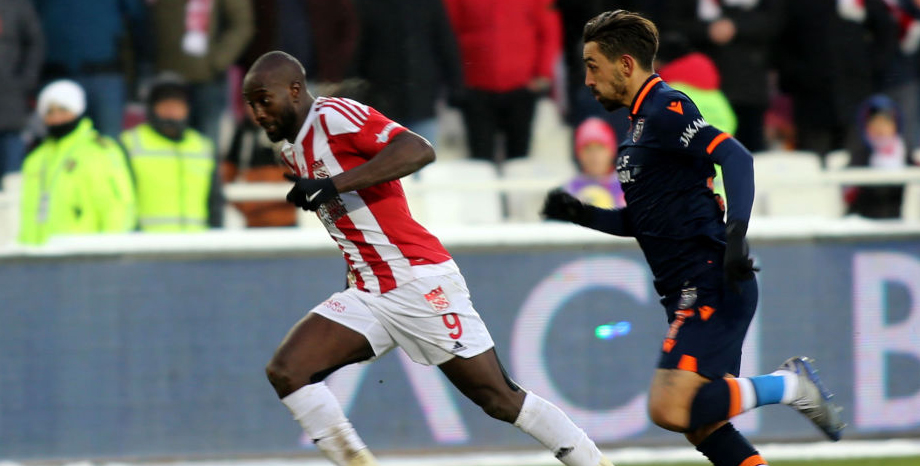 Sivasspor are pushing for a place in Europe next season and may have the momentum to claim an away win at Antalyaspor this evening.

The hosts have eased fears of being involved in a relegation battle during a seven-match unbeaten run in Turkey’s Super Lig but have had a kind schedule.

This is tougher and 6/5 for the visitors to prevail is our initial Antalyaspor vs Sivasspor prediction.

Antalyaspor are coming off a 1-1 draw at 11th-placed Genclerbirligi, which nudged them two points clear of the bottom three.

The Scorpions went behind on 53 minutes, but former Germany striker Lukas Podolski levelled things up in the latter stages.

Podolski only arrived from Galatasaray in January and has now netted twice in his last three games for Antalyaspor.

Although in the twilight stages of his career, the 34-year-old had a good goal ratio at Gala, just as he did with Bayern Munich, Cologne and Arsenal at his peak.

With the home team having enjoyed an upturn in fortunes since Tamer Tuna took charge 10 matches ago, 11/5 for Podolski to add to his tally appeals from the Antalyaspor vs Sivasspor odds.

A Look At Sivasspor’s Betting Odds

Sivasspor finished as low as 12th last term but can move up to third place this season if winning here.

They would climb above Gala and only trail joint-leaders Trabzonspor and Basaksehir by a single point.

Riza Calimbay’s side followed up back-to-back victories over Alanyaspor and Ankaragucu by drawing 2-2 with Gala last time out.

Arslan and Kilinc have seven strikes each this term, but former Mali forward Mustapha Yatabare is usually the main man up front.

He has 11 to his name in Turkey’s top flight and was on target when Sivasspor beat Antalyaspor 2-1 at home towards the end of October.

Let’s add 9/2 for Yatabare to score first to our Antalyaspor vs Sivasspor betting tips, along with 11/4 for an away win and both teams to score.