Other videos from the day, available at the bwin YouTube channel, showcase the ball control and volleying technique of Besnik Hasi’s stars.

For laughs per minute neither match the exploits of Ibrahima Conte, Steven Defour, Fabrice N’Sakala and Aleksandar Mitrovic when the quartet took on the Dizzy Kicks challenge.

Attempting to the find the back of the net after a sense-scrambling spin or four round the spotted ball was never going to be easy, even for title-winning professional footballers, and so it proved.

Not one of the discombobulated foursome was able to bag, not even Mitrovic, scorer of seven goals in his last ten outings for the club.

However, the Serb has to be proclaimed the moral victor – he was the only one who managed to successfully connect with the ball. 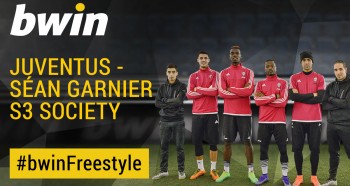 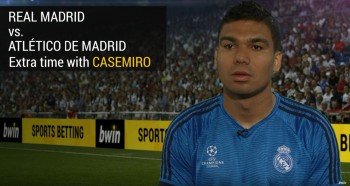 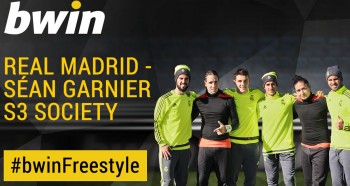 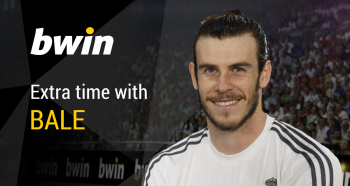 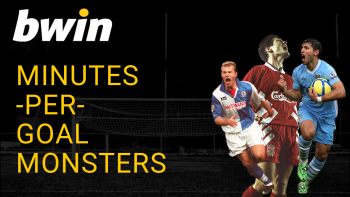 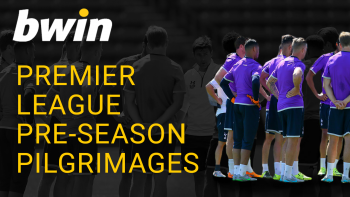 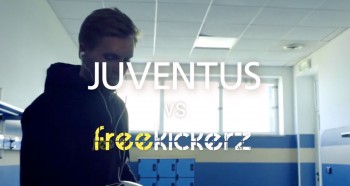 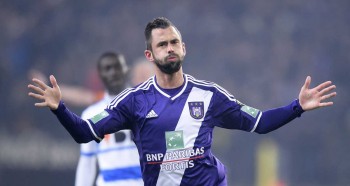 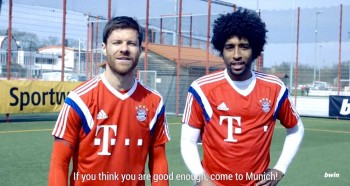 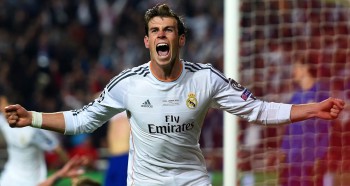 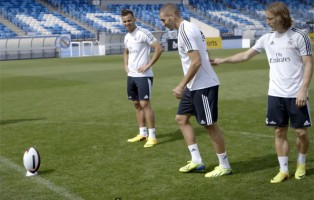 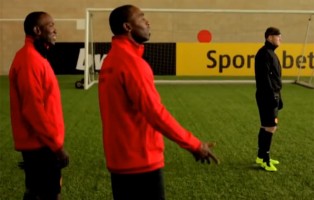 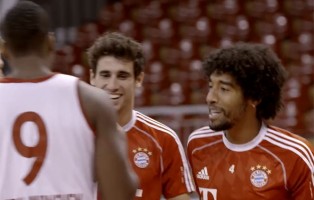 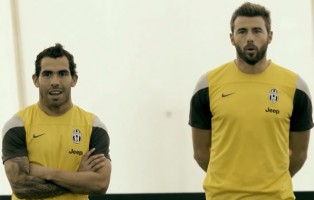 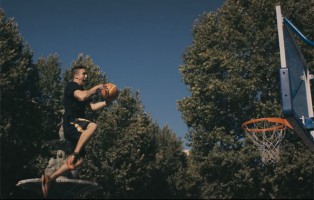