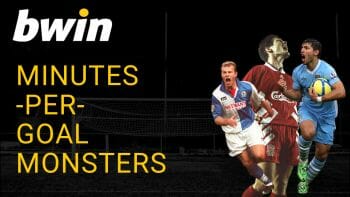 Yet, despite their net bulging exploits, not one was destructive enough to enter into the pantheon of the most destructive opening day inaugural outings in divisional history.

Those prestigious positions will remain on lockdown for another campaign after none of the aforementioned goal getters managed to net more than once.

Scoring at least twice was a pre-requisite for making our list of 12 luminaries, rated according to the goal-per-minute ratios of their opening day debuts.

That means that Manchester City ace Sergio Aguero remains top of the pops thanks to his first league outing for the Citizens in 2011/12.

Introduced for the last half an hour, the Argentine, 2/1 favourite to be the leading top-flight marksman this term, struck twice in an ominous foreshadowing of what was to come for the division’s defences.

Not all of those who join him on our rundown have gone on to enjoy such fruitful careers with the clubs they had just joined, but the brilliance of their debuts will remain undimmed. 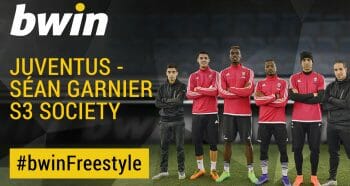 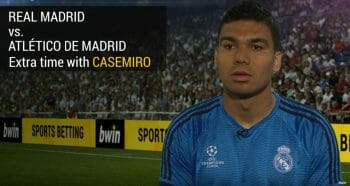 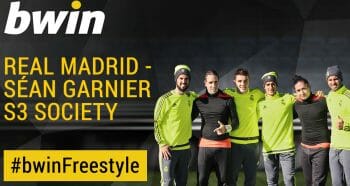 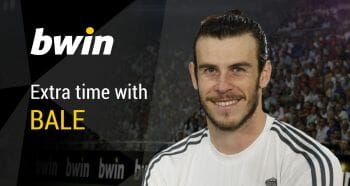 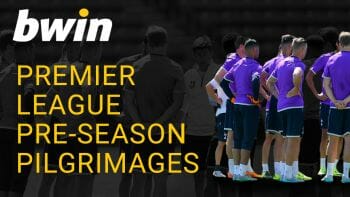 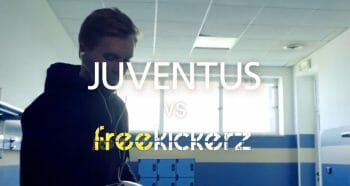 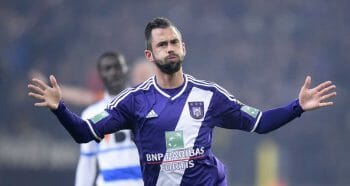 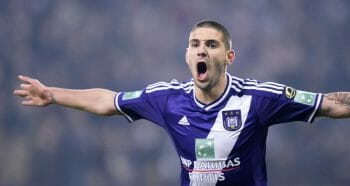 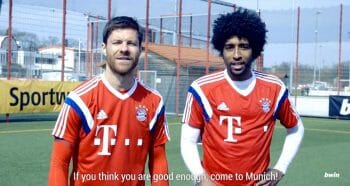 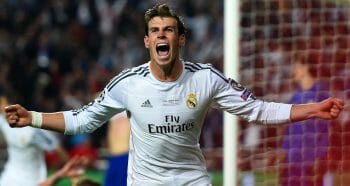 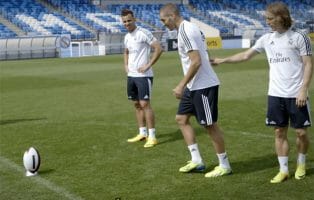 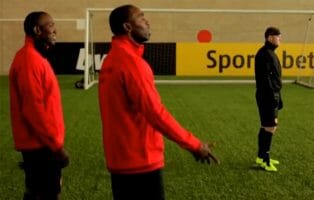 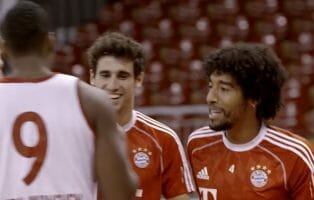 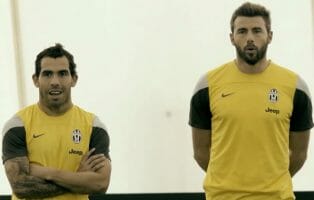 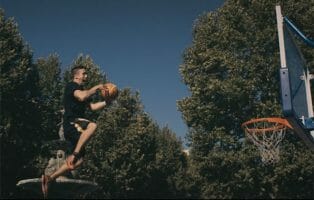