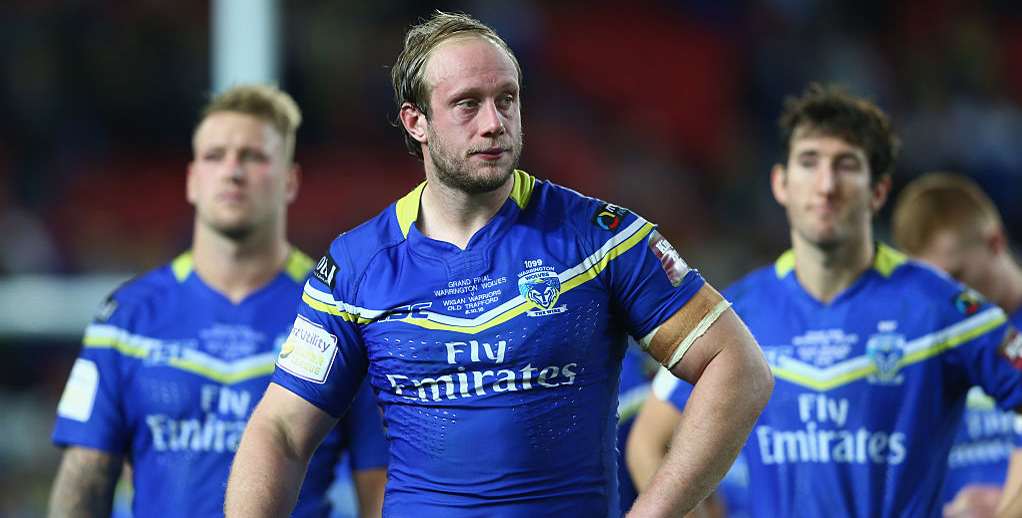 The Super League sides took a pasting in last year’s World Club Series and it is hard to see Warrington bucking that trend when they take on Brisbane this Saturday.

Smith hailed the defensive work of his team after going down 20-12 in France, but admitted: “I thought it was a pretty average game standard wise. Both teams will improve in attack, but there was too many errors, too many penalties from us.”

Stand-off Brown is expected to be fit to make his debut for Warrington this weekend and Westwood should also be available after recovering from a pectoral injury, but centre Toby King pulled a hamstring in Perpignan and prop Dom Crosby must also prove he has suffered no lasting effects from a blow to the head.

With the Wolves having also lacked creativity in a 12-0 pre-season loss to Huddersfield, the omens do not look good and Brisbane are fancied at 91/100 to win by more than 12 points.

Two years ago, the Broncos needed extra-time to edge out Wigan 14-12, but last year the Broncos really turned on the style when crushing the Warriors 42-12 at DW Stadium and Wayne Bennett has again brought over a strong squad.

The NRL campaign has yet to get under way but veteran Australia forward Sam Thaiday declared: “We’ve brought pretty much our full-strength squad, Adam Blair is probably the only one that is not here that will start in round one. We’re really serious about this game as it gives us a chance to get those combinations going.”

Brisbane eventually finished fifth in the NRL regular season last year but they were front runners in the first half of the campaign, topping the table from round five to round 10, so they know how to be ready early on.

Queensland and Australia full-back Darius Boyd will lead out the visitors and they possess a strong spine through the middle of the team, with half-back Ben Hunt another Kangaroos international and explosive scrum-half Anthony Milford also one to watch.

Up front, the Broncos will have several hungry young forwards looking to fill the void left by Corey Parker’s retirement and the feeling is they will be just too hot for a weakened Warrington side to handle.