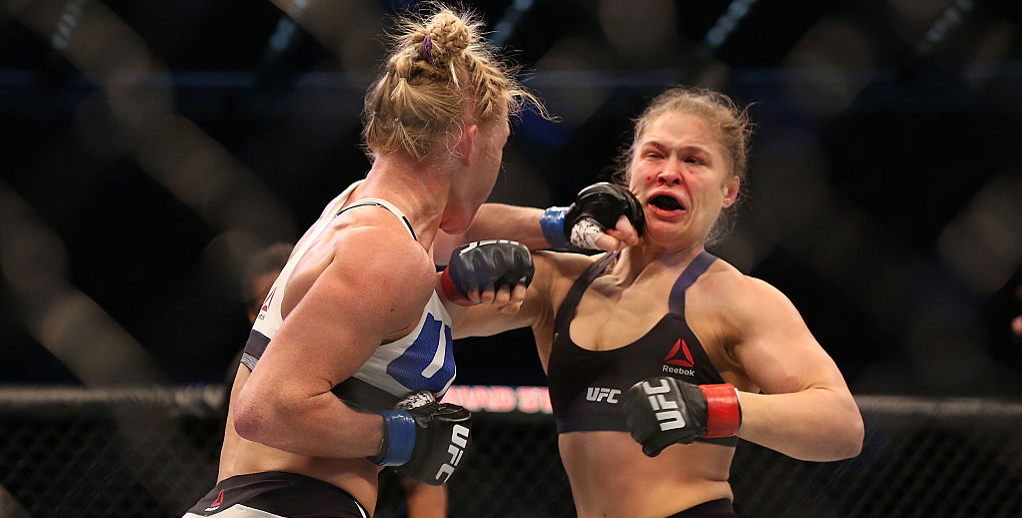 The Barclays Center will play host to UFC 208 where Holly Holm and Germaine De Randamie will face off in the card’s main event for the inaugural UFC women’s featherweight title.

Holm will always be remembered for her highlight-reel knockout of seemingly invincible Ronda Rousey at UFC 193 in Australia to earn the UFC bantamweight title but since then her career has stagnated.

Back-to-back losses since that night Down Under, including her first title defence against Miesha Tate last March, has seen Holm’s career fall into obscurity. During her defeats, Holm has looked a shell of the fighter who blitzed Rousey in two rounds.

De Randamie, on the other hand, is somewhat of an unknown quantity to most mixed-martial fans worldwide but boasts a 3-1 record in the UFC with her sole defeat coming at the hands of current UFC bantamweight champion Amanda Nunes four years ago.

The Dutchwoman is renowned for knocking out Belgian actor Tom Waes in an intergender boxing match during his reality television show ‘Tomtesterom’ in 2007 and could cause an upset on Saturday night.

Despite Holm being the value bet at Evens, de Randamie will push her all the way. Before entering MMA, ‘The Iron Lady’ never tasted defeat in 46 professional Muay Thai fights and will hold a reach advantage.

The introduction of the featherweight class could also be a blessing in disguise for De Randamie as not having to cut down to the bantamweight limit of 135lbs may play into her power. Although she has not fought in a five-round contest during her MMA career, De Randamie can rise to the occasion.

The fight will be a classic striker-versus-striker matchup but Holm, a former world champion boxer, has the advantage in grappling and even though she has not finished a fight via submission, Holm may use her experience to grapple De Randamie to ground and grind out a decision.

A shock technical-knockout victory in favour of De Randamie is not out of the equation, especially with odds of 18/25, but this fight is make or break for Holm and her team will surely ensure that a smart gameplan will see her join the unique two-weight world champion club. 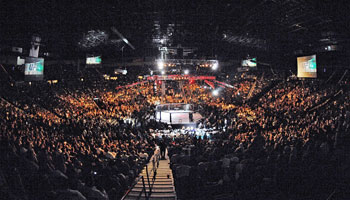 Analysis: Who have been the longest-reigning UFC champions? 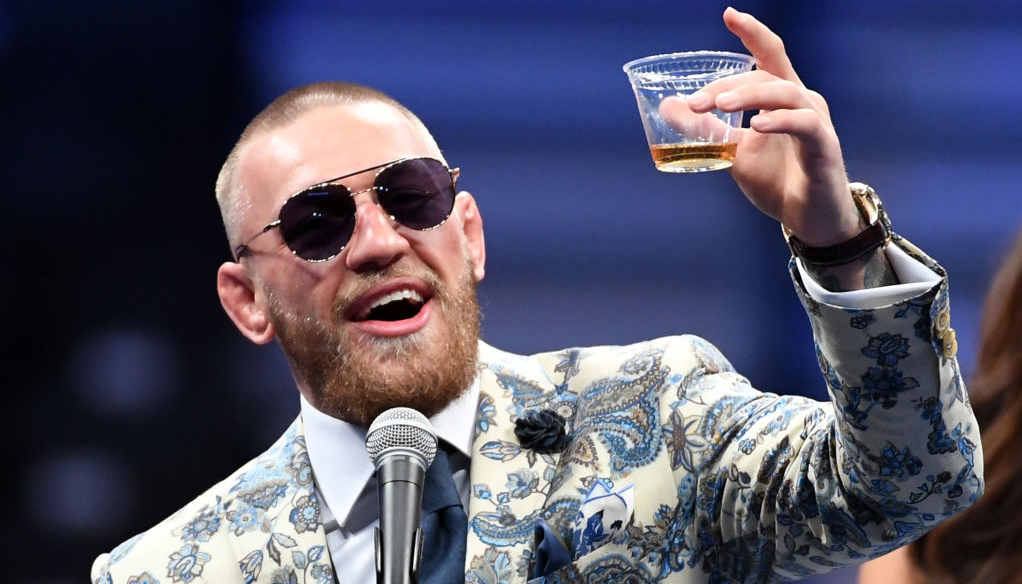 McGregor vs Cerrone: Early night for Notorious at UFC 246