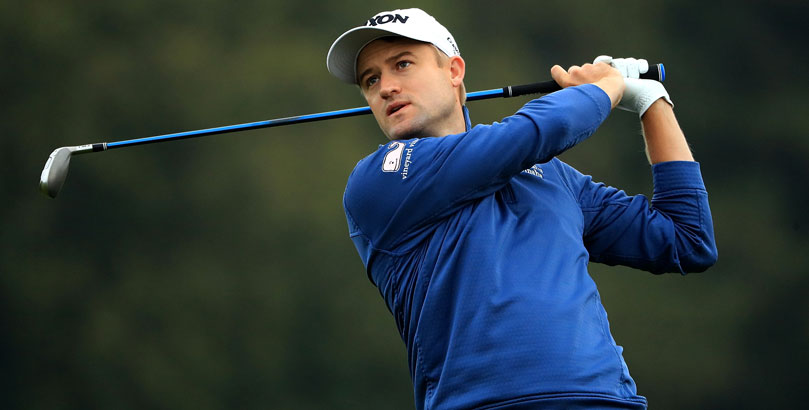 Despite being played immediately after the US Open the Travelers Championship has attracted a strong field and offers up a traditional dilemma, Phil Casey writes.

Do you keep faith in players in form who contended in a major championship days earlier, or are the stresses and strains of Shinnecock Hills going to result in an enormous hangover in Connecticut?

Five of the world’s top 10 – and number 11 Patrick Reed – have made the short trip to TPC River Highlands to find out, including US Open champion Brooks Koepka, Justin Thomas, Rory McIlroy and defending champion Jordan Spieth.

The course is a short par 70 which plays under 7,000 yards and has yielded some brilliant scoring, including a 58 from Jim Furyk and birdies on the last seven holes by 2014 winner Kevin Streelman.

However, the winning total is usually around 14 under par and greens in regulation appears to be a key factor in determining a winner.

With that in mind, it’s pleasing to see our first choice Russell Knox (50/1 each-way) ranked 10th in that category on the PGA Tour as the Scot seeks a first win since victory here in 2016.

That victory looked to have secured a Ryder Cup wild card but Knox was controversially overlooked by European captain Darren Clarke and has managed just three top-10 finishes in the last two seasons.

However, Knox was 12th in the US Open last week and his victory two years ago came after immediately finishing 22nd in the US PGA following the tournament’s temporary move in the schedule to accommodate the Olympics.

Daniel Berger finished two shots ahead of Knox at Shinnecock Hills with a performance that is tough to evaluate correctly.

After making the cut with a shot to spare, Berger and Tony Finau both shot 66 early on Saturday and then watched the carnage unfold all afternoon, remarkably ending the day in a tie for the lead.

It was almost inevitable that they would struggle to cope with being the final pairing on Sunday, but after a poor start they both rallied and Berger’s tie for sixth is his best result in a major.

The 25-year-old let us down when tipped to win a third straight FedEx St Jude Classic a fortnight ago, but finished fifth here in 2016 and lost a play-off to Spieth last year so can be chanced again in the each-way market at 33/1.

And finally, Brandt Snedeker has recorded top-15 finishes in his last three starts at River Highlands and was sixth in Memphis a fortnight ago. He can backed at 50/1 in the each-way market.