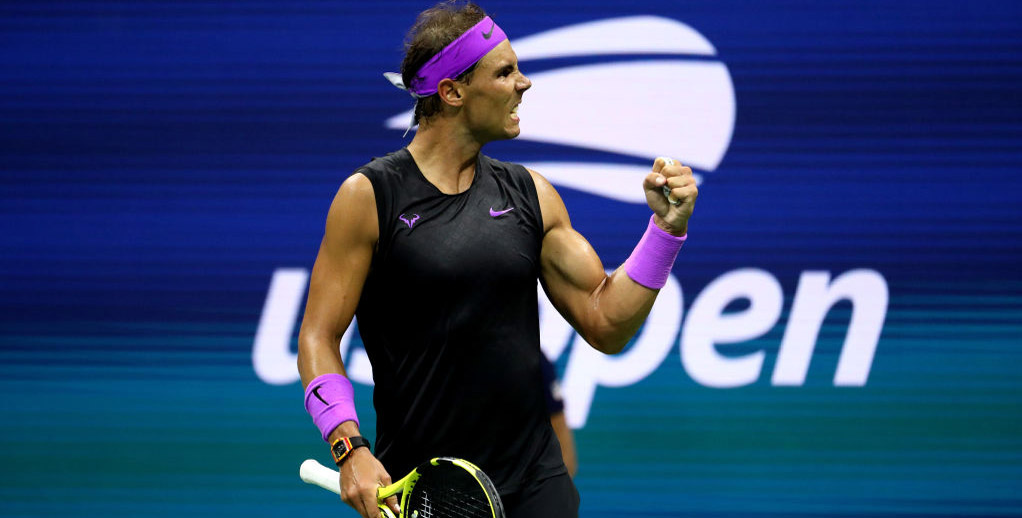 We’ve reached the men’s semi-finals stage with our US Open 2019 predictions and are hoping to land a near-5/1 double with these selections.

There has already been plenty of thrills and spills at Flushing Meadows again this year and the excitement is set to build at the business end of the tournament.

Dimitrov capped off an incredible comeback from injury problems and loss of form to reach his first US Open semi-final by edging out Roger Federer in a five-set thriller.

However, his resolve will be tested in a different manner against the youthful energy of Medvedev, who has been performing consistently well of late.

After losing out in Washington and Montreal finals, the 23-year-old Russian beat Novak Djokovic on route to lifting the trophy in Cincinnati.

Medvedev overcame an early quadriceps strain to win 7-6 6-3 3-6 6-1 against Stan Wawrinka, who admitted: “He’s really solid. He has a tough game to play.”

Dimitrov has done enough over the past fortnight to suggest he can be competitive, but we reckon the fifth seed will wear him down in four sets.

The old guard have shown signs of creaking in New York, with Djokovic and Federer sent packing, but Nadal still seems indestructible.

He has powered into a ninth consecutive grand slam semi-final with just one set dropped and is odds-on favourite to secure a fourth US Open crown.

After easing past Diego Schwartzman 6-4 7-5 6-2, the Spaniard said: “Berrettini is having a great year. He’s winning a lot of good matches, I need to play my best – and I think here I took a step forward.”

Berrettini has picked up titles in Budapest and Stuttgart during a breakout season and the Italian has wowed the New York crowds with his big serves and booming forehands.

The 23-year-old has been on court over six hours longer than Nadal during this tournament and that could take its toll when the pressure is on.

Germany vs Netherlands: Hosts to have the edge in Hamburg
Italian Grand Prix: Leclerc backed to complete quick double
Author