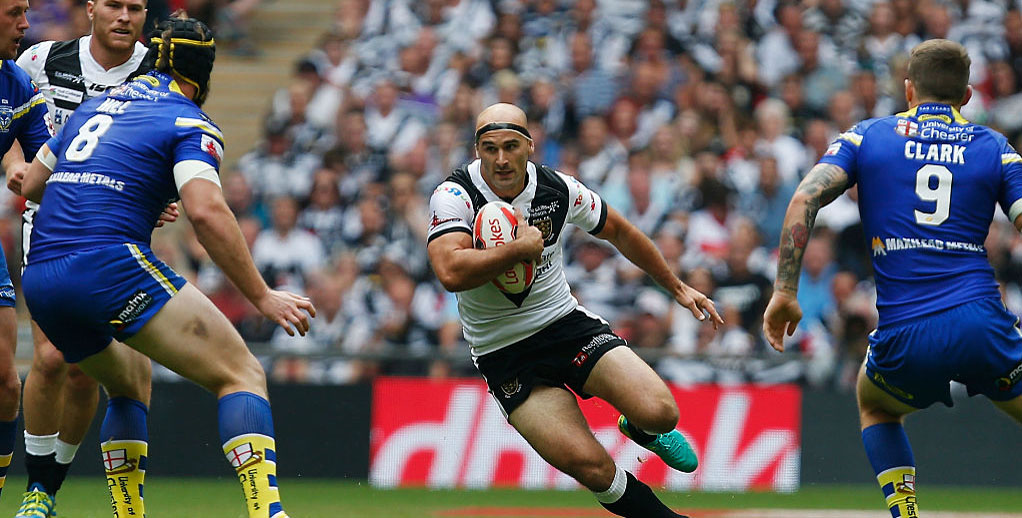 We’ve picked out our latest Super League predictions and are hoping to land a 45/1 accumulator if all six handicap betting tips are successful.

With the Challenge Cup quarter-finals coming up, teams will be eager to pick up some valuable points before that brief break from league action.

Leigh’s strength in depth was tested during another busy period but they again showed plenty of spirit when giving Leeds a good test at Headingley, before going down 22-14.

Wigan will be nervous following six games without a win and the suspension of Liam Farrell for this game is a significant blow on top of their ongoing injury problems.

Hull put a poor run of results behind them when beating Wigan 39-26 last week and looked much sharper going forward, with Albert Kelly at his creative best and Carlos Tuimavave a physical threat in the centres.

Salford have excelled thanks to having a settled squad this season, but they did look more than a little jaded when losing to Wakefield and several players may be in need of a rest.

Denis Betts has stood by his players through some tough times this season and they are starting to repay him with back-to-back wins over Leeds and Catalans.

Saints have clearly improved since the arrival of new coach Justin Holbrook, but the Vikings have the ability to score points and that makes 12 a useful start.

Catalans lost to the Giants at the Magic Weekend but were leading inside the last 10 minutes and are fancied to make amends for that late lapse in concentration now back on home turf.

The Dragons had previously prevailed 29-22 against Huddersfield at John Smith’s Stadium back in mid-April.

Wakefield showed plenty of spirit to secure a seventh straight win at Salford last week, but that did not feel like a quality affair and we reckon they may be flattered by a kind run of fixtures.

Trinity could now have their limitations exposed by Leeds, having lost 38-14 to the Rhinos at Headingley this term.

Castleford weren’t at their best when edging out St Helens last week, but they did manage to prevail despite resting several key players and can reap the benefit of that bold move here.

Warrington looked in disarray when hammered 44-4 at Huddersfield and it is hard to see how they can turn things around at the moment.