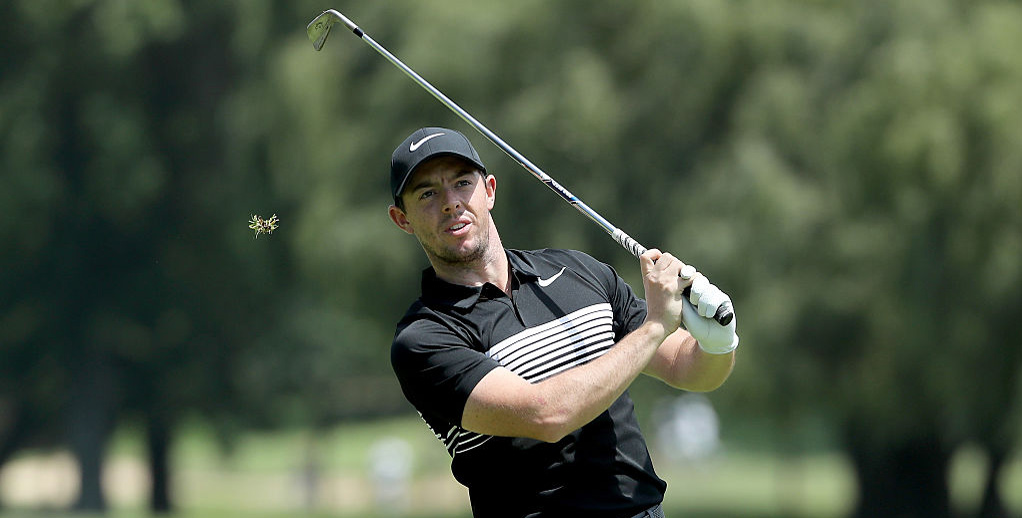 The European Tour’s first tournament of 2017 starts on Thursday at the BMW South African Open where Rory McIlroy has kept his promise to Ernie Els by playing in a weak field.

The four-time major winner is understandably 2/1 favourite to win the event and even though the world No 2 is competing at the Glendower Golf Club for the first time, we would not be surprised if he runs away with it at this 7,594-yard tree-lined course which favours distance and solid iron play.

The weather has been wet in the run-up to the tournament, and rain and thunderstorms are expected during the four days, so the course may play longer if the fairways are damp. Although McIlroy is favourite, the last three winners have been priced at 55/1, 33/1 and 80/1, so we’re happy to swerve the Northern Irishman.

Instead, we have picked out five alternatives that may cause a surprise in South Africa, starting with last year’s winner Brandon Stone at 12/1. It would hardly be a shock if Stone successfully defended his title, but he ticks the boxes in terms of distance and is handy approaching the greens too.

Stone (below) tore the field apart at the Alfred Dunhill Championship at Leopard Creek in December and is potentially the next big thing to emerge from South Africa. He also showed no sign of rustiness from the festive break by shooting 61 in Monday’s practice round and we expect him to be McIlroy’s main rival for the title.

George Coetzee looks a cracking price at 40/1 to win his first tournament since 2015. Coetzee has missed the cut in his two previous appearances here, but was rusty in 2016 having broken his ankle during a surfing accident in September 2015 which ruled him out for the rest of the season. The South African is now fit and his long game is in great shape as his stats over the last six tournaments testify.

Fellow South African Dean Burmester at 50/1 is next on our list. The 27-year-old Bloemfontein resident is one of the longest hitters on Tour at an average of 315 yards and he finished in a tie for 10th here last season. Burmester signed off 2016 by finishing 17th at the Alfred Dunhill Championship.

Thomas Aiken may not be the longest hitter, but no-one had better greens in regulation stats on the European Tour in 2016. The South African was fifth in his last appearance at Ekurhuleni in 2015 and was 17th the year before. His last outing was an encouraging fourth place at the Alfred Dunhill Championship which makes Aiken a great chance at 25/1.

Finally, Dylan Frittelli is the longest-priced member of our quintet at 66/1. The 26-year-old from Johannesburg was second in driving distance when finishing 25th at Leopard Creek last month and 14th for greens in regulation and he has two top-20 finishes from his last three appearances at the SA Open. One to watch.

Who will miss their African stars the most?
NFC Championship: Green Bay to pack a punch
Author