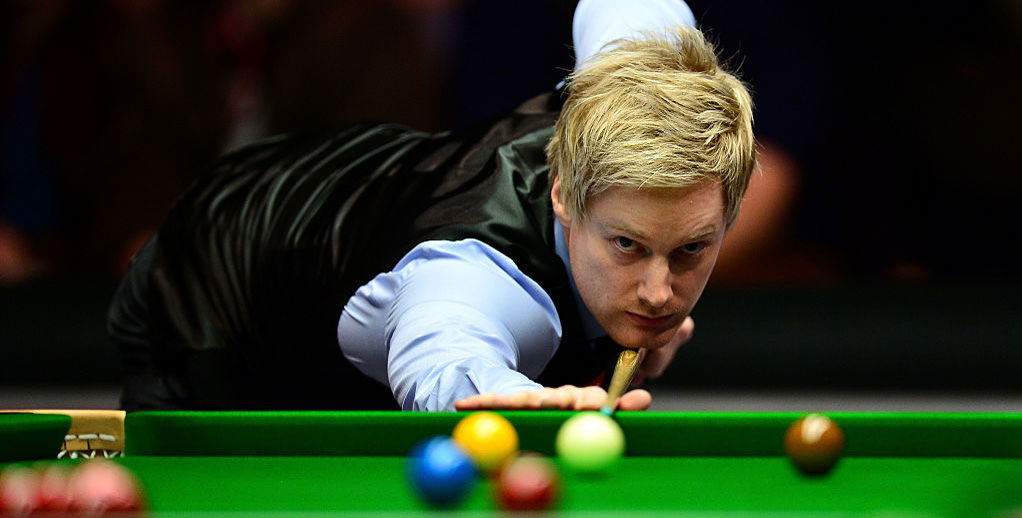 We’re posting Snooker World Championship predictions throughout this year’s tournament and are looking to bash the bookies with a near-9/4 treble from these second-round Crucible tips.

The sport’s showpiece event always provides plenty of thrills and spills and we’ve already had a major shock in Sheffield with Ronnie O’Sullivan crashing out.

Murphy thrashed Luo Honghao 10-0, securing only the second whitewash in Crucible history, but this is the first time he has reached the last 16 of a ranking event since December and we believe Robertson can give him a reality check. The Aussie is having his “best ever season by a million miles” after claiming a third title of the campaign at this month’s China Open and maintained the momentum by crushing Michael Georgiou 10-1.

It is a few seasons since this pair met in competition, but memories of those one-sided matches could come flooding back if Selby gets off to a fast start. The Jester romped to a 10-2 victory in the 2015 China Open final and then prevailed 4-0 in round one of the following year’s English Open. The 2014, 2016 and 2017 champion recovered from 5-1 down to beat Zhao Xintong 10-7 and, with any nerves settled, he can hopefully now dominate Wilson from the outset once more.

Maguire made the most of some good fortune when fighting back from being 9-7 down and needing a snooker to edge out Tian Pengfei and then got another lucky break as Cahill pulled off an incredible upset to dump O’Sullivan out of the tournament. The Blackpool amateur held his nerve to beat a lacklustre and lethargic Rocket 10-8, but fairytales rarely have a happy ending and we’re backing Maguire to bring him back down to earth in our Snooker World Championship predictions.

Stay close to the action with the bwin app. Access more markets than any other betting provider and scan our in-depth snooker statistics menu to find and make your bet selections fast. Download now the best betting app.

Norwich vs Blackburn: Canaries to clinch promotion in style
How to place multiple football bets with bwin
Author