With the post-season now in full swing, we’ve got NFL predictions and betting tips for all four of this weekend’s divisional play-offs and are eyeing a 12/1 acca.

The race to reach Super Bowl LIV is certainly hotting up and all roads lead to the Hard Rock Stadium in Miami for the February 2 spectacular.

Minnesota almost blew it with a fourth-quarter collapse in New Orleans but Kirk Cousins and the Vikings’ play-callers thankfully regained their composure in overtime to secure a deserved 26-20 wild card win over the Saints. Dalvin Cook was the star of the show in normal time at the Superdome, rushing for 94 yards and two touchdowns, and he will be eyeing another big game here, as San Francisco struggled against the run all through the regular season.

Tennessee received plenty of plaudits for upsetting the Patriots in New England but are almost certainly flattered by that triumph over what is very much a fading force. Ryan Tannehill looked shaky at quarterback and the Titans won’t be able to rely on Derrick Henry racking up yards against a Baltimore defence which is solid on the ground. Going the other way, Lamar Jackson has lit up the Ravens on offence and his versatility can help the top seeds to enjoy a blow-out victory.

Houston can take heart from having beaten Kansas City 31-24 at Arrowhead Stadium back in week six of the regular season, when posting 472 yards of total offence. The Chiefs’ defence improved as the campaign continued, but the Texans will feel like this is a free go at play-offs glory after recovering from 16-0 down to beat Buffalo 22-19 last weekend and that makes them dangerous opponents. Patrick Mahomes should lead Kansas City to victory, but Deshaun Watson can keep the underdogs competitive.

Seattle will always have a chance with Russell Wilson making plays, but Green Bay have to be rated a percentage pick on home turf in the play-offs. Lambeau Field is usually a fortress in freezing conditions at this time of year and a fired-up defence led by tackling machine Blake Martinez at inside linebacker can swarm all over the Seahawks here. The Packers haven’t really impressed when in possession of the ball this term, but Aaron Rodgers knows how to get the job done when it matters most. 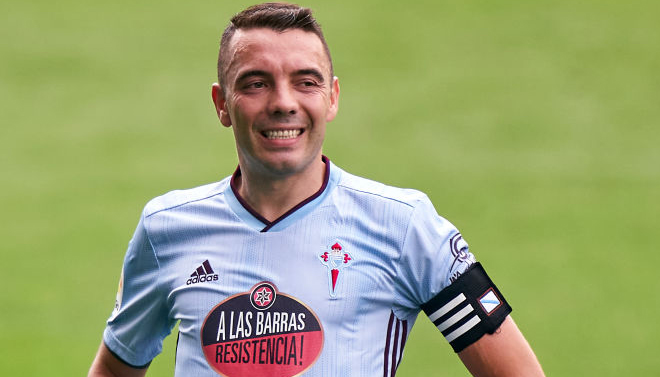