Two more NFL outfits will duel for territory under the famous arch of Wembley Stadium this weekend, with the Buffalo Bills taking on designated hosts Jacksonville Jaguars.

The Florida franchise are promised a difficult afternoon in what will be their third appearance at the home of (real) football, with the team sacrificing one of their annual base camp battles in an attempt to stretch their marketing tentacles losing nine of the 12 matches held in London.

But based on trends unearthed in news.bwin.com’s NFL International Series research, both of Sunday’s protagonists will be looking beyond their next game in anticipation of the ‘Post-Wembley Wave’.

A previously unrecognised phenomenon, the ‘Post-Wembley Wave’ takes its name from the surge in form savoured by those to compete in the English capital upon returning to the land of the free.

Both the Miami Dolphins and New York Jets were victorious in their first NFL fixtures following their early-October excursions to London and they look set to follow 15 of the 22 sides to compete at the 90,000-seater venue who saw results improve in the immediate aftermath.

Included amongst those who didn’t benefit from upturns in form are the 2014 Oakland Raiders and 2007 versions of the Dolphins and New York Giants, who that season faced one another on neutral turf.

The Raiders ran in three victories total over the year in question, all of which came after Wembley.

Just once did the Dolphins of 2007 taste triumph and, again, this wasn’t until their London clash had been contested.

Meanwhile, the Giants of the same edition, who actually suffered a downturn in form post-Wembley, went on to win the Super Bowl that season.

While neither of the teams involved in Sunday’s game have any chance of claiming the sport’s richest prize, the Bills have an outside chance of making the play-offs and will be relying on the same form surge working in their favour once this weekend is out of the way.

The Buffalo side have NFL betting odds of 10/11 to win with a four-point handicap. 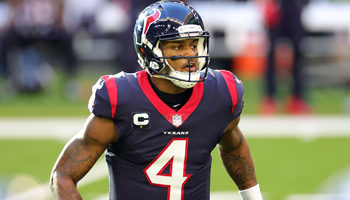 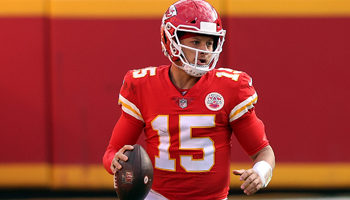 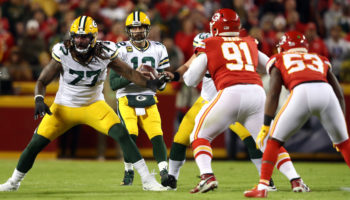 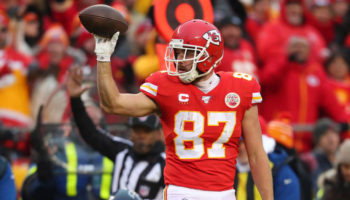 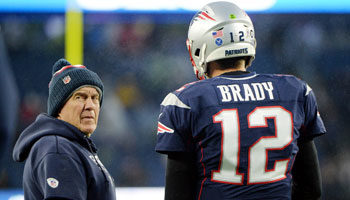