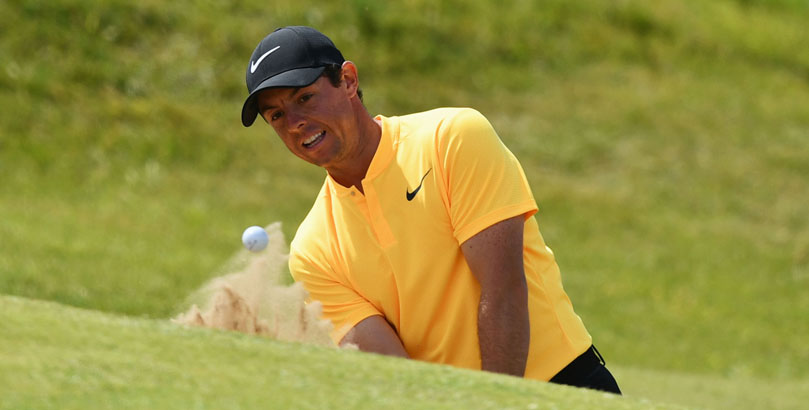 The PGA Tour moves to the east coast and a more Europe-friendly time-zone this week with Rickie Fowler defending his Honda Classic title, Phil Casey writes.

Fowler was an impressive four-shot winner 12 months ago and comes into the event on the back of form figures which read 2-1-T4-MC-11, making odds of 8/1 perfectly understandable.

However, that 11th place in Phoenix was the result of a closing 73 after taking a one-shot lead into the final round and enough questions remain about Fowler’s closing ability that we need to look elsewhere.

It is tough to know quite what to make of Rory McIlroy’s form in the event, which he won in 2012 and should have done again in 2014, in between which he walked off the course during the defence of his title.

Since then he has missed the cut in 2015 and 2016 and was unable to play last year due to injury, while so far this season the former world number one’s form figures read T3-2-MC-T20.

In McIlroy’s favour is a return to Bermuda grass this week, where he ranks top in strokes gained since 2014 according to the Future of Fantasy website, while hopefully he will not be “drawn” with Tiger Woods for a second week running.

The Northern Irishman is keen to claim his first win since September 2016 before trying to complete the career grand slam at the Masters and can be backed to do so here at 12/1.

US PGA champion Justin Thomas was tempting at 11/1 despite curious course form of MC-3-MC, but our second selection goes to a player with a far more consistent record at PGA National.

Masters champion Sergio Garcia has made the cut in all seven appearances at the venue, including finishing second in 2016 and 14th last year. The Spaniard started his season with a victory in Singapore and tie for 32nd in his title defence in Dubai and is available at 16/1.

Our faith in Ollie Schniederjans was not rewarded as he missed the cut in the Genesis Open last week, but the former amateur star is another Bermuda specialist who has two top-seven finishes in four events this season and is worth another chance in the each-way market at 60/1.

And finally, Anirban Lahiri could be worth a small wager in the each-way market at 100/1 after finishing 11th here last year and only being let down by a closing 74 last week.