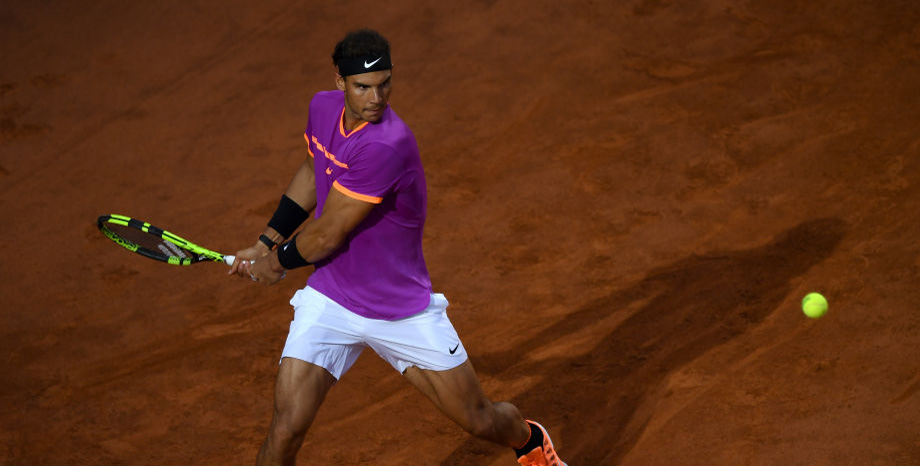 The second Grand Slam tournament of the year is drawing to a close but we’ve still got the best offers and tips to help punters beat the French Open betting odds at Roland Garros.

The great bwin Tennis Challenge remains up and running, with a whopping prize pool of €500,000! Place any tennis bets to collect points for the leaderboard – the higher the odds, the more points you get.

There are also two other ace tennis promotions from bwin, who are giving money back as a FreeBet (up to £15) if your match selection loses in straight sets, plus win five in-play bets in a row and you’ll get a FreeBet.

Nadal has looked simply invincible in powering to a 10th French Open final and it is hard to see him not maintaining a 100 per cent record in Roland Garros deciders.

Several solid clay-court performers, who travelled to Paris in decent form, were simply blown away as the Spaniard dropped just 22 games in his first five matches.

Dominic Thiem, touted as the next big thing on this surface and high on confidence following a straight-sets defeat of Novak Djokovic, was tipped by many to give Nadal a tough test in the semis.

However, he simply couldn’t cope with the intensity of the occasion and was beaten into submission during a 6-3 6-4 6-0 rout.

“I’ve played a very good event, all the matches playing well,” beamed Nadal after his win. “To be in the final again here, of probably the most important event in my career, it means a lot to me.”

Wawrinka did us a favour when finishing strongly to edge out Andy Murray 6-7 6-3 5-7 7-6 6-1 but the harsh reality is that he made hard work of seeing off an opponent who had seemed slightly below par throughout the tournament.

The Swiss ace will be happy with that final flourish but will struggle to live with Nadal judged on the first four sets and there also has to be fears of fatigue after such a marathon semi.

Nadal has won three of his past finals here in straight sets and is taken to add to that tally.

Premier League Darts Week 13: Nothing to separate Taylor and Wright
Cardiff vs Newcastle: Magpies to celebrate promotion with win
Author