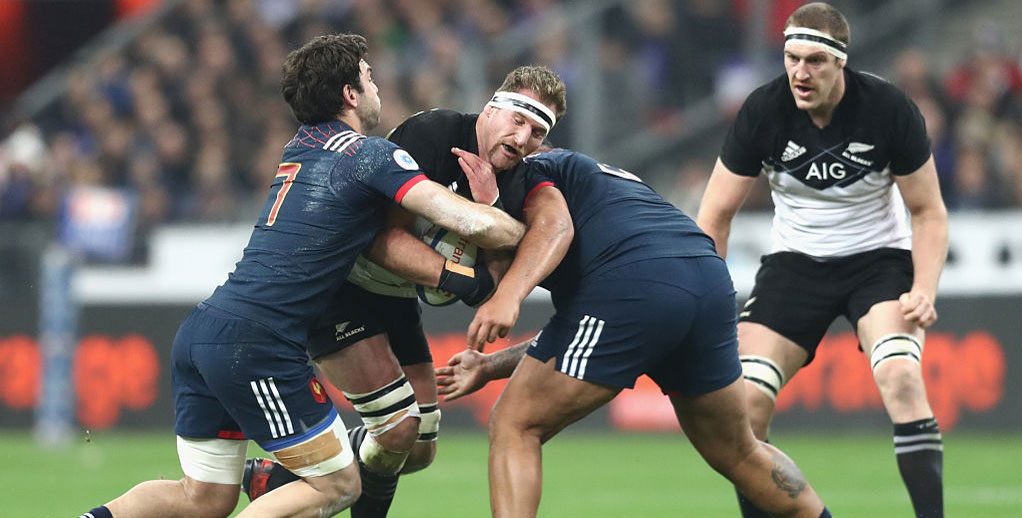 France went down by just five points when facing New Zealand in last year’s autumn internationals and appeal with more than three times that start on the handicap list this weekend.

The All Blacks may have been tired by the time that clash came around at the end of their tour, but it was still a sterling effort by Les Bleus in front of more than 78,000 fans.

Another big crowd will pack out the Stade de France on Saturday and 91/100 for the hosts to at least get within 16 points of their opponents appeals for our France vs New Zealand betting predictions.

France had previously crushed Samoa 52-8 and went down by just two points to Australia in an encouraging set of November matches 12 months ago.

This year’s Six Nations was another solid session for Les Bleus, with wins over Scotland, Italy and Wales, plus a narrow 19-16 loss to England at Twickenham.

A summer tour of South Africa resulted in three heavy defeats, but France should be a different proposition back on home turf.

Guy Noves has rolled the dice in terms of his team selection, with debutant Anthony Belleau and three-times-capped Antoine Dupont forming an inexperienced half-back pairing.

Centre Geoffrey Doumayrou, flanker Judicael Cancoriet and lock Paul Gabrillagues are other international rookies, but the Top 14 competition in France is so competitive these days that we don’t feel this is an issue.

Obviously, taking on the All Blacks is always fraught with danger and this will be a stronger unit than the one which came from behind to beat the Barbarians 31-22 at Twickenham.

However, Nehe Milner-Skudder, Jordie Barrett, Israel Dagg and Ben Smith are all absent from the backs, so there will still be some new combinations to contend with.

New Zealand are also coming off two unconvincing displays on the road, scraping a 25-24 win over South Africa in Cape Town and losing 23-18 to Australia in Brisbane.

There have been some huge wins this year, but throw in the drawn series against the Lions and 2/1 for the All Blacks to settle for a victory by 1-12 points takes the eye from the France vs New Zealand odds.