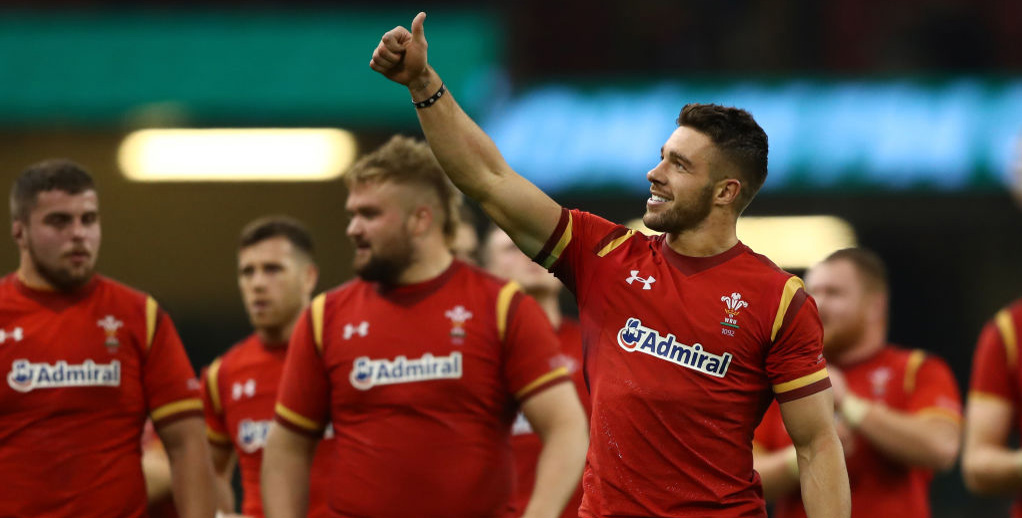 France and Wales end their Six Nations campaign with a potential runners-up spot up for grabs for both sides in Paris.

A win for Wales, coupled with victory for England in Dublin, would also guarantee a top-four ranking when the World Cup draw is made in May, so there is plenty at stake.

Les Bleus ran out convincing 40-18 winners against Italy last weekend, although they were forced to recover from conceding the fastest try of this year’s tournament. Italy skipper Sergio Parisse burst over the line with less than three minutes gone in the Rome sunshine, but that was about as good as it got for the home side.

France, looking to finish in the top three for the first time since 2011, started to exert control in the second quarter and a bonus-point win was exactly what they deserved from a performance full of Gallic flair.

Wales, though, will be a different proposition entirely. Italy missed 53 tackles at the weekend, but France should not expect such generosity from Rob Howley’s men who bounced back from successive defeats to England and Scotland with a bruising 22-9 victory over Ireland.

George North did his Lions prospects no harm with a couple of tries, while Rhys Webb and Sam Warburton also caught the eye of coach Warren Gatland with impressive displays. Howley has kept an unchanged side for the game in Paris, but he will need his players to show the same steely determination in defence if they are to overcome a powerful French side that ran England close on the opening weekend.

Although France are favourites, Wales have won the last five meetings between the sides, albeit four of those wins came by just 10 points or fewer and this French team has made giant strides under Guy Noves.

We fancy an away win in the France v Wales betting at 29/20.