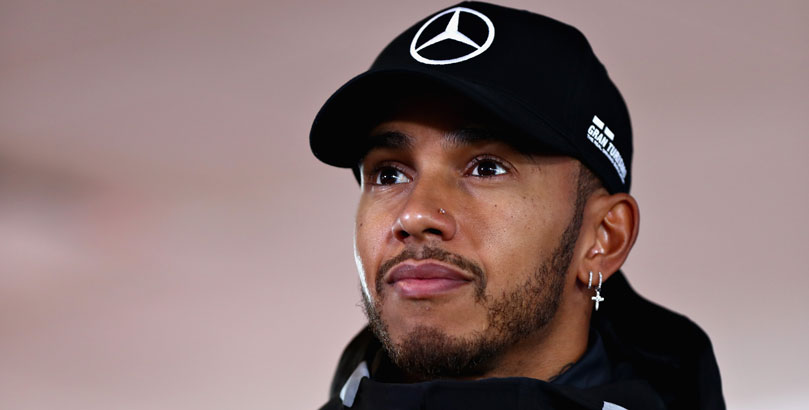 With Lewis Hamilton having coasted to another Formula 1 title in 2019, we’ve taken a detailed look at how he ranks against the sport’s legends and what he needs to do to be considered the greatest driver of all time.

Hamilton already has more race wins than current record holder Michael Schumacher did at the same age. At the rate he’s been winning since his move to Mercedes, we estimate that just 16 more races will see him equal the German’s 91 career wins.

He’s also on course to smash the record for podium finishes, which he could potentially achieve even earlier if things continue at their current rate.

The only man likely to surpass him is Sebastian Vettel, whose explosive start saw him achieve far more by his mid-20s than either Hamilton or Schumacher.

While the German’s career stalled somewhat after his fourth world championship, he’s still roughly on a par with Hamilton at the same age and could therefore challenge the English driver’s dominance if he can rediscover his previous form.

It could be argued Hamilton owes some of his success to the cars he’s been driving, but when we compare his performances to those of his team-mates – who will have had the same mechanical advantages – he out-performs all of them except Fernando Alonso.

On average, he finishes ahead of his team-mate in 62.5% of the races, which ranks him eighth among the 10 most successful drivers of all time.

Hamilton’s main strength compared to his contemporaries has been his consistency during qualifying, with only three drivers in the entire history of the sport able to better his average grid position of fourth.

Over the last 20 seasons, no driver has finished closer to the best qualifying lap time on average, as his 88 pole positions will attest.

Even when qualifying hasn’t gone his way, he’s proven excellent at recovering ground: only seven drivers in Formula 1 history with 50 or more races to their name have recorded a higher percentage of wins after starting behind the second row of the grid.

Stevenage’s most famous son has also excelled at guiding his car around the track in one piece, with current team-mate Valtteri Bottas the only driver in the sport’s history to have entered at least 50 races and completed a higher proportion of them.

Hamilton also has both the highest percentage of podium finishes and top-10 finishes among this group of drivers, having recently overtaken the legendary Juan Manuel Fangio in the former list.

He also makes the top three for the highest percentage of races won, already narrowly ahead of Schumacher: the man whose all-time win record he’s chasing.