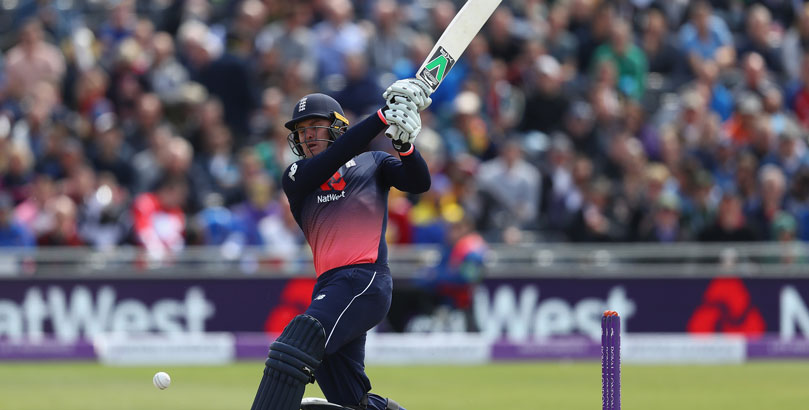 England are expected to brush aside Bangladesh in the opening game of the ICC Champions Trophy but the underdogs deserve respect in the batting department.

Ignore a blip in their final warm-up game against India, when Bangladesh took a conservative 7.3 overs to stumble to 22 for six before only rallying enough to reach 84 all out.

Before that, Bangladesh had beaten Ireland by eight wickets in Dublin, with Soumya Sarkar unbeaten on 87 as they cruised to 182 for two with almost half of their 50 overs still remaining.

Fellow opener Tamim Iqbal hit 47 in that match and then struck 65 as Bangladesh fired 271 for five to beat New Zealand by five wickets with 10 balls to spare.

Bangladesh have also won two of their last four ODIs against England, posting 275 for seven at the 2015 World Cup in Adelaide and prevailing by 34 runs in the middle leg of a three-match series in Dhaka eight months ago.

Iqbal has led from the front for his country for the past decade, hitting eight ODI centuries and four in the last couple of years.

A stunning ton at Lord’s back in 2010 further highlights how he can cope with conditions in the UK and his presence makes two England vs Bangladesh betting tips stand out.

Punters can get Evens for Bangladesh to hit at least five runs in their first over while it is 17/20 for more than 27 to be scored before the first wicket falls in this match, whichever team bats.

Regarding the second of those markets, Jason Roy has had his problems for England of late but hit a majestic 162 at this venue last year.

Tournament officials will be keen to see batting-friendly pitches prepared and The Oval has certainly been a ground for runs in recent times.

There was a century in each of those games and it is 4/5 we see another ton in the Champions Trophy opener.