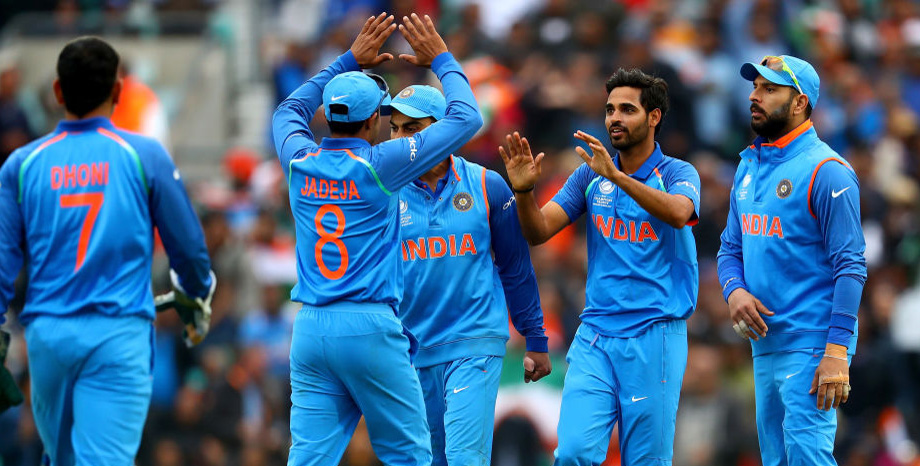 India’s clash with South Africa has become a winner-goes-through affair after both teams suffered surprise defeats last time out and we’re on the first-named team to prevail.

Virat Kohli’s side did not appear to do too much wrong when beaten by Sri Lanka on Thursday and are rated the more reliable of these two teams.

The Proteas have a habit of underperforming when the pressure is on in knockout matches, which this effectively now is, so they are worth taking on at 17/20 in our India vs South Africa betting tips.

Having hammered Pakistan in their Group B opener, India employed similar tactics of setting a solid, if not spectacular, total and then letting their bowlers try to finish the job off.

However, a rather sedate pace of 80 runs from overs 25 to 40 came back to haunt India, as Sri Lanka turned back the clock to their glory days of swashbuckling batting displays.

Kohli preferred to give the opposition credit, rather than question whether his own batsmen were guilty of not kicking on fast enough after Shikhar Dawan (125) and Rohit Sharma (78) had given them a great platform.

“I personally thought we had enough on the board,” said Kohli. “You have to give credit to the opposition as well.

“We are not invincible. We are playing against a champion side. These are the top eight teams in the world, so there are no guarantees.

“We have to consolidate and then explode at the end, that’s how we play. We’re not a side that always plays explosive cricket for the 50 overs.

“But if a team has that kind of mindset and executes their shots, you have to take your hat off and sometimes say ‘well done’.”

South Africa only lost out to Pakistan on the Duckworth/Lewis method in a rain-affected Edgbaston contest, but they will be concerned by a patchy batting display in Birmingham.

Most significant was a second straight flop from captain AB de Villiers and we also have to hark back to the Proteas’ fatal flaw of failing to hold their nerve in big one-off games.

India dismissed their opponents for 177 to win by 130 runs at the 2015 World Cup in Melbourne and look a percentage pick to progress here.