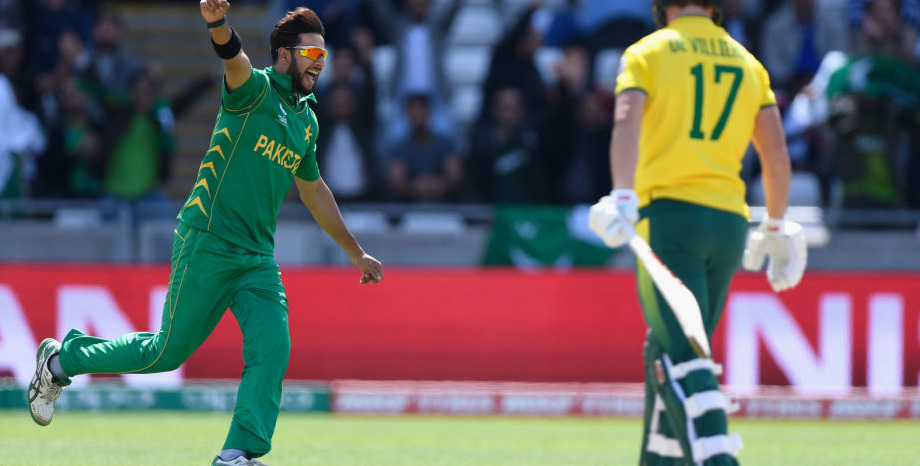 Pakistan may have benefitted from their win over South Africa being a rain-shortened game but they still showed enough to make them worthy favourites to advance at the expense of Sri Lanka.

Both teams can book a surprise slot in the ICC Champions Trophy semi-finals if victorious in Cardiff, with Sri Lanka coming off a deserved defeat of India, but Pakistan look to have a more sustainable gameplan.

Sarfraz Ahmed’s side are rated a solid pick at 13/20 to succeed at the SSE SWALEC stadium and get the nod in our Sri Lanka vs Pakistan betting tips.

Pakistan were a touch unfortunate with the new ball when hammered by India in their opening game but put in a fine all-round bowling display to reduce South Africa to 219 for eight off 50 overs.

On top of that, Pakistan also produced a much-improved performance in the field, having been embarrassingly sloppy in that department against India.

The rain which came when Pakistan were on 119 for three possibly proved a blessing, but the much-vaunted Babar Azam was going well on 31 and we’re happy to give them the benefit of the doubt that the original target would have been reached.

Sri Lanka looked up against it when India posted a total of 321 for six, even if they were let off the hook somewhat after openers Shikhar Dhawan (125) and Rohit Sharma (78) had laid the platform for a more sizeable score.

However, the response was emphatic, with Danushka Gunathilaka (76) and Kusal Mendis (89) setting it up for comeback king Angelo Mathews (52 not out) to help steer them home.

Whether a team that looked badly out of sorts going into this tournament can do it twice on the trot is another question, though, and we fear it may have been a false dawn.

February’s 5-0 drubbing in South Africa and a 96-run loss to the Proteas in their ICC Champions Trophy opener are hard to forget, so we’re on Pakistan’s proven bowling attack to be the key factor.