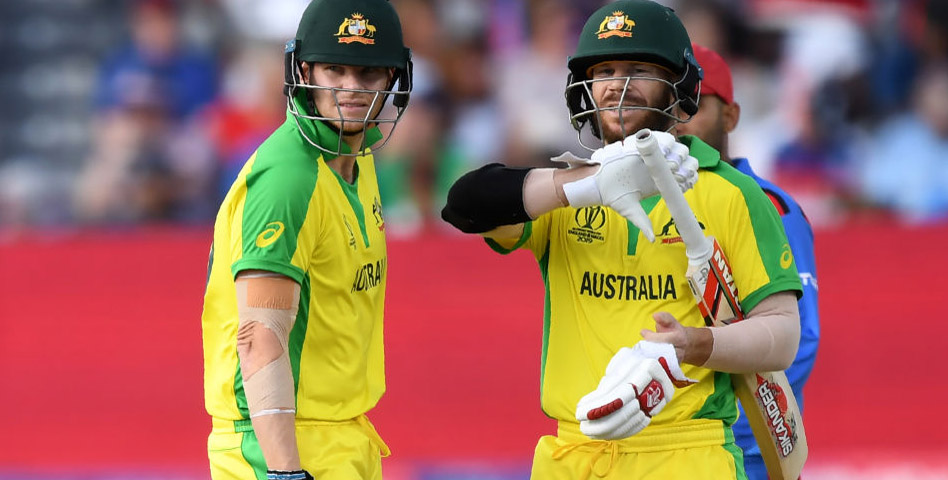 Australia and the West Indies both got off to a fine start at the Cricket World Cup but we reckon the men from Down Under are better equipped for sustained success.

Aaron Finch’s side look to have peaked at just the right time, having claimed eight straight ODI wins in the run-up to this tournament.

Punters won’t get rich taking 9/20 for the holders, but they are hard to oppose for our initial Australia vs West Indies prediction.

The Aussies also impressed in unofficial warm-up victories over England and Sri Lanka, before starting the defence of their crown with a routine seven-wicket win over Afghanistan.

Pat Cummins was the pick of the bowlers with 3-40 as the minnows were reduced to 207 all out, before David Warner gave us a 3/1 pay-out by top-scoring on 89.

Warner and Steve Smith have both attracted predictable jeers from the stands, as a result of the fateful ball-tampering scandal that led to the pair serving year-long suspensions.

However, teammate Adam Zampa insisted: “I think the way they are handling themselves has been great.”

Smith had the last laugh in the warm-up win over England when hitting 116 and also has a good record versus the Windies.

He enjoyed knocks of 74, 78 and 46 in the last three ODI games between these sides back in 2016 and 8/1 for Smith to be man of the match appeals from the Australia vs West Indies odds.

West Indies whittled out Pakistan for just 105 in their opening contest at this venue, with Oshane Thomas taking 4-27 after Andre Russell and Jason Holder had earlier shone.

Chris Gayle then took centre stage with a 33-ball half-century, breaking the tournament record for most sixes en route, as the 1975 and 1979 champions overhauled their target after only 82 balls.

A hostile bouncer ploy worked to perfection that day, with Holder noting: “We just want to be aggressive, even if we give up a few runs up front, trying to get wickets.

“I think with the modern-day game, if you are not picking wickets up throughout the innings, you’re going to struggle to contain teams.”

There were some injury concerns at the end of that match, though, with Gayle seen to grab his lower back shortly before being dismissed and Russell suffering a knee problem.

We feel this is a game where it may be worth taking a punt on a value pick to bag most runs for the Caribbean outfit.

Nicholas Pooran raced to an unbeaten 34 off 19 balls against Pakistan and 7/1 for him in this market completes our Australia vs West Indies betting tips.