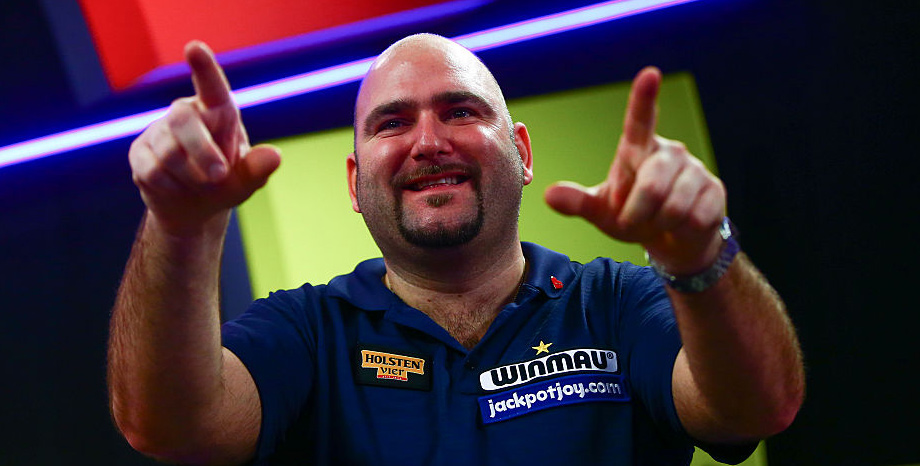 Scott Waites has won two of the last four BDO World Championships and appeals at 12/1 to complete a hat-trick of titles as the action gets under way at Lakeside Country Club this weekend.

Despite hammering Jeff Smith 7-1 in last year’s final, the Yorkshireman is ranked fourth favourite this year behind Glen Durrant, Danny Noppert and Jamie Hughes. The sixth seed, who also won the trophy in 2013, kicks off his quest for a third world title against either Craig Caldwell or Dennis Harbour on Tuesday evening.

Top seed Durrant (below) is the clear 7/4 favourite to go all the way but this could be his last appearance in the event before making the switch to the PDC. He is the class act in the field but is yet to win the event at Frimley Green, having been knocked out in the semi-finals and quarter-finals respectively in the last two years.

This is likely to be his last chance to get his name on the trophy and the added pressure could help open the door for his rivals, although he looks a good bet at 6/5 to begin his campaign with a 3-0 whitewash of Welshman Nick Kenny on Saturday.

In Saturday’s evening session, 20/1 shot Smith will return to the oche hoping to avoid another embarrassment against Japan’s Seigo Asada, who is 15/4 to cause an upset and 11/5 to win the first set.

Three-time runner-up Tony O’Shea is aiming to avoid falling at the first hurdle for a fourth consecutive year and is 7/5 to beat Jim Williams in the final match of the night.