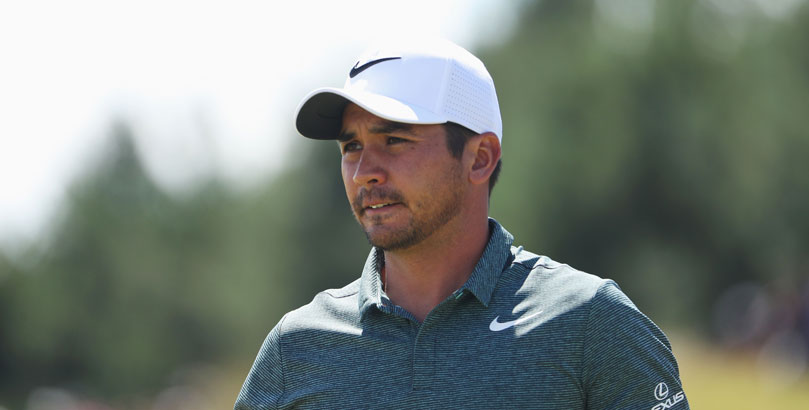 CLICK HERE! to bet on the AT&T Pebble Beach pro-am

The PGA Tour moves back to the coast this week with the AT&T Pebble Beach pro-am, which is confusingly played on three courses, Phil Casey writes.

Action takes place at Pebble Beach itself, Spyglass Hill and Monterey Peninsula until the cut is made after three days and the final round contested back at Pebble.

And last year’s winner continued that trend as Jordan Spieth eased to victory by four shots from Kelly Kraft, with our 8/1 tip Dustin Johnson a shot further back in third.

Johnson’s form figures in the event now read an impressive 7-1-1-55-5-MC-2-4-41-3, but he’s even shorter this year at 6/1 and that prompts us to look elsewhere at the top of the market for our first selection Jason Day.

The former world number one is admittedly not a huge price either at 10/1, but won the Farmers Insurance Open on his last start, has finished no worse than 27th in his last 11 events and was joint fifth last year.

Day finished a shot behind the aforementioned Snedeker 12 months ago and the American offers excellent value to win the event for a third time.

Snedeker missed a large part of last season through injury but is trending nicely in the right direction at the start of 2018, following a missed cut in his first start with finishes of 45th and 23rd.

Only a third round of 71 in Phoenix kept him from being much closer to the top of the leaderboard and Snedeker can be backed at 40/1 in the each-way market to at least get into the frame this week.

Interestingly, Snedeker finished three shots behind another former winner at Pebble Beach in Taylor, who was a 1,000-1 shot before his victory two years ago.

Sadly that’s not the case this time, but 100/1 for a player who was 11th last week and obviously has great memories of the event is too good to leave alone.

And finally, Shane Lowry was 14th last year when selected as a 50/1 chance and goes off at 80/1 this time around. Lowry ended 2017 with a tie for second in the DP World Tour Championship and although he has not pulled any trees so far in 2018, the courses should suit his game.