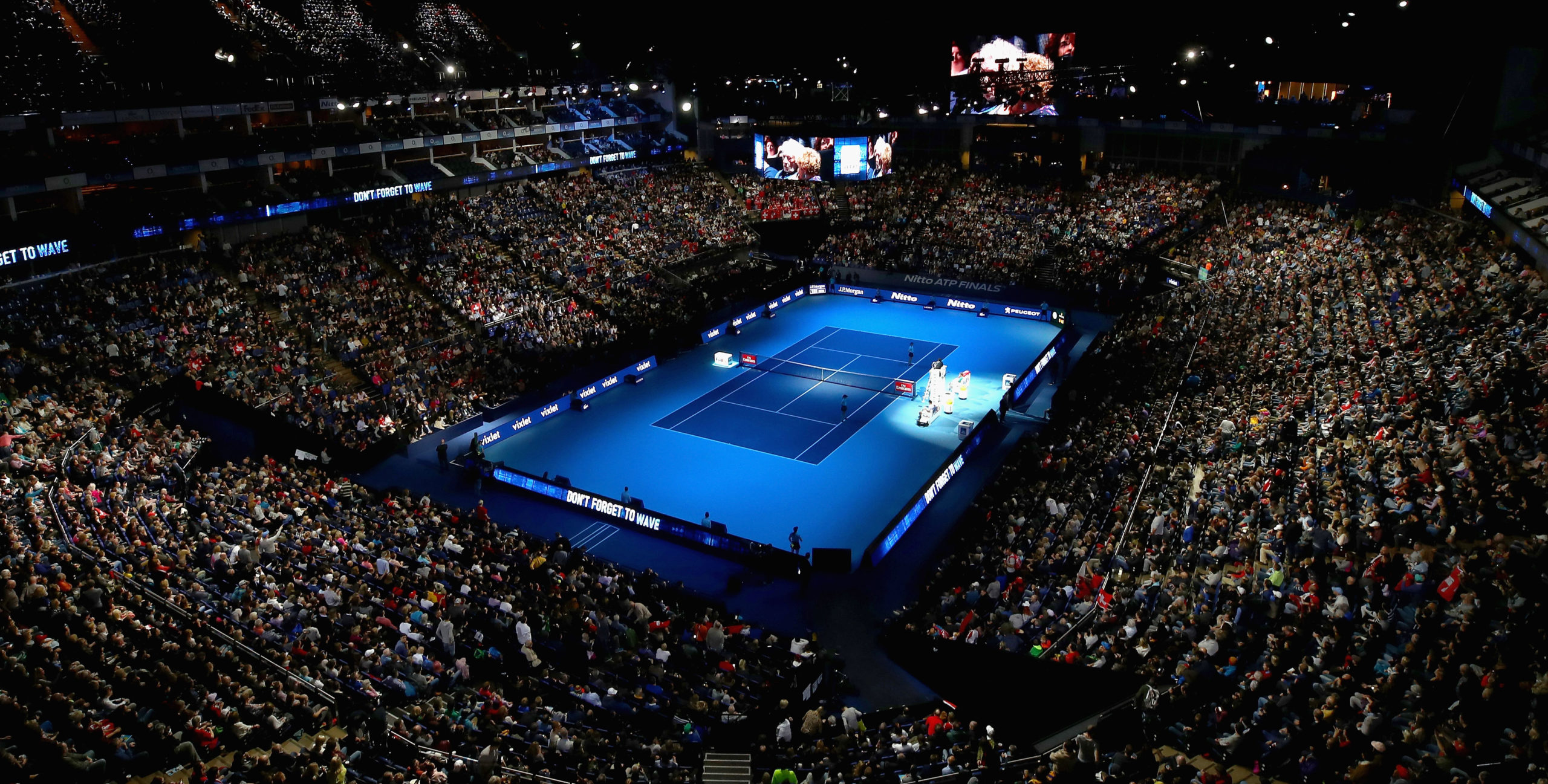 To commemorate the end of the ATP Finals’ 12-year stay in London, we have analysed what it has taken to win the tournament in this period and what this could mean for the outcome of its final staging this year.

Performance on the ATP Tour

Qualification for the ATP Finals requires a strong showing in the Tour’s most prestigious events in order to rack up the necessary ranking points, but some events appear to offer better preparation than others.

The Australian Open has been the best predictor of success since the finals moved to the UK, with four of its 11 winners in this period going on to claim victory at the O2 Arena that year and a further four getting out of their group.

Novak Djokovic’s triumph in Melbourne could therefore set him up for a sixth ATP Finals title – he is the 7/4 favourite – and cement his status as the most successful player of the London era, having won the competition four times in a row from 2012 to 2015.

Meanwhile, the French Open winner has never lifted that year’s ATP Finals trophy on British soil. This is bad news for this year’s winner Rafael Nadal, whose dominance on clay has yet to translate into an ATP Finals victory.

Winning at least one of the ATP Masters events was a prerequisite until last year when debutant Stefanos Tsitsipas became the first London champion not to have prevailed in any of the nine that were staged.

The Greek youngster’s victory was a surprise but not without precedent. Six of the last eight finalists had never reached that stage before and Tsitsipas became the fourth new champion in a row.

The 2017 winner, Grigor Dimitrov, had also never qualified previously, so the old guard’s grip on the tournament has been well and truly loosened.

While the two most recent winners were aged just 21 at the start of the finals, eight of the other nine London champions were in their late twenties and the ninth had only just turned 30.

Furthermore, five of the last eight were either the youngest or the second youngest player to qualify for that year’s singles tournament.

If youth and a lack of ATP Finals success – or even experience – are no longer handicaps, then 13/2 shot Andrey Rublev could be this year’s dark horse. The Russian is younger than every other finalist apart from reigning champion Tsitsipas and did not win a single Masters event.

His lack of Grand Slam pedigree could count against him though, with Alexander Zverev the only London champion to date who had not previously reached a semi-final at this level.