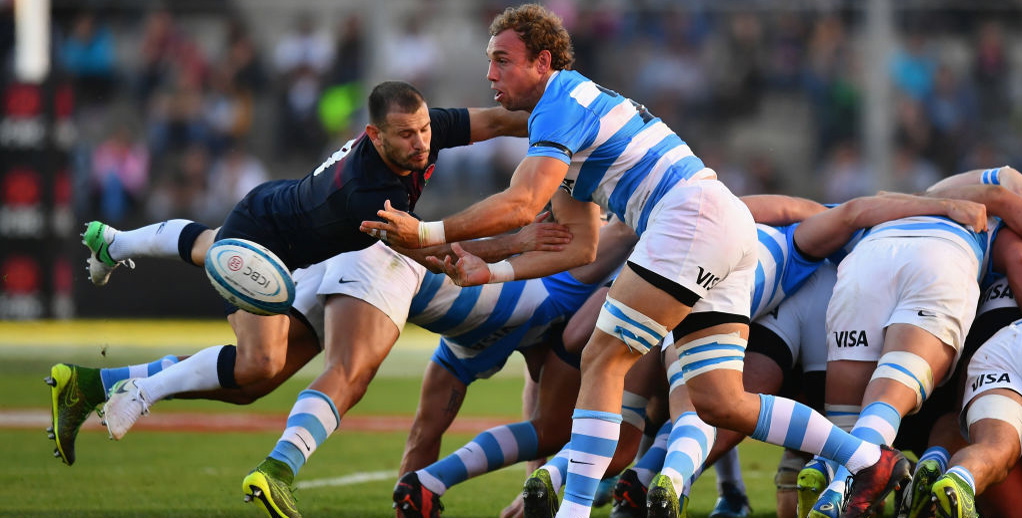 England’s first Test against Argentina was a classic and bookmakers believe Saturday’s second clash will be another close encounter.

Eddie Jones’ side eventually prevailed 38-34 in San Juan following an eight-try thriller that swung one way and then the other.

Denny Solomona’s last-gasp breakaway try broke the hearts of the Pumas and their vociferous fans but we’re backing the hosts at 4/5 to level the series in Santa Fe in our Argentina vs England betting tips.

After a cagey opening period, the first game really came to life when Argentina started to throw the ball around with gay abandon and that style of play seemed to suit the Pumas more.

Daniel Hourcade’s squad have the benefit of playing together for the Jaguares in the Super Rugby tournament and there seemed more fluidity to their moves as they powered ahead 31-23 at one stage.

Obviously, Argentina need to get better at closing games out and keeping control of their emotions at key points of a match.

However, there is no denying they have developed a natural flair for stretching the opposition in the same style as more established southern-hemisphere superpowers.

“I still think there’s a couple more gears in this side, especially seeing as how many new guys we’ve got. We are getting used to it and developing in every session and every day.”

However, we’ll be surprised if fly-half George Ford can match the excellent standard he set in San Juan for two games in a row.

Almost everything Ford did came off in game one, but the England playmaker is usually prone to making one or two errors and that can let Argentina in.

Australia vs Scotland: Wallabies fancied for Sydney stroll
Japan vs Ireland: Brave Blossoms can turn up the heat
Author